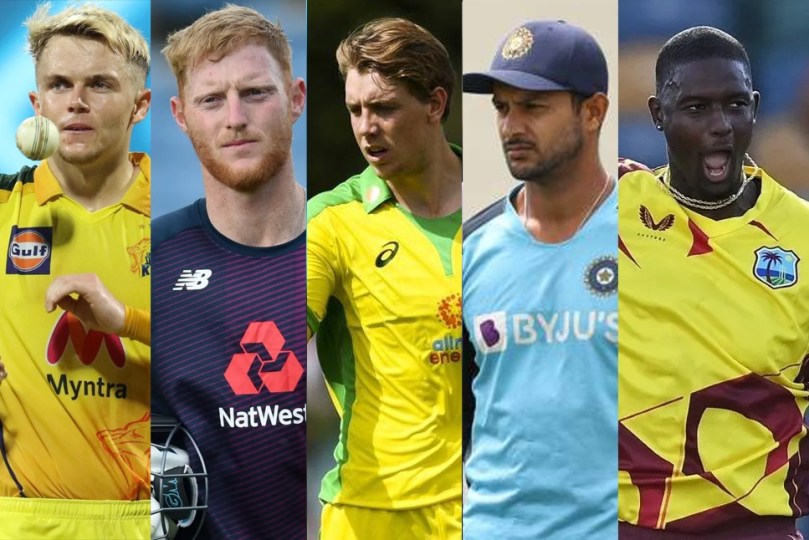 IPL 2023: IPL 2023 Auctions – As one month is left for IPL 2023 mini-auction, all 10 teams will be desperate to pick at least one player from the ensemble list. While the likes of Ben Stokes, Cameron Green, and Sam Curran have hogged the limelight, some lesser-known start players like Ankush Bains, Harvik Desai, and Samarth Vyas will also be in contention due to their exploits in the Syed Mushtaq Ali tournament. Ahead of IPL 2023 mini-auction, we check out who CSK, DC, RCB, SRH, KKR, LSG, PBKS, MI, RR, and GT are desperate to pick. Follow IPL 2023 Live Updates with InsideSport.IN. 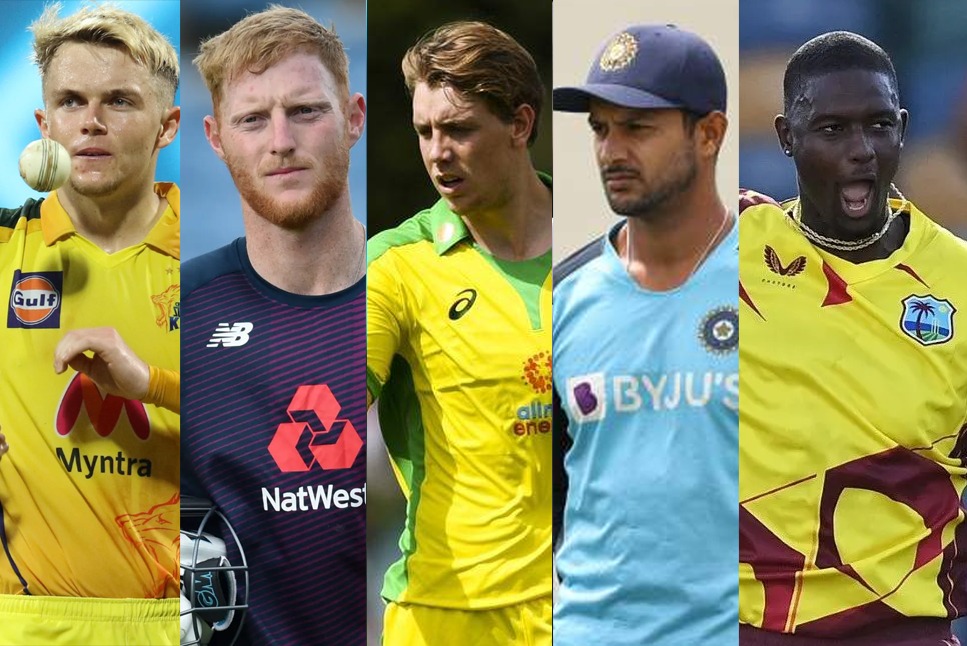 IPL 2023: With Punjab Kings and Sunrisers Hyderabad having 32.2 and 42.25 crores respectively, common logic says that these two teams will go after big players like Stokes, Curran, and Green. RCB and RR have the least purse remaining, but that won’t stop the franchises from targeting a few lesser-known players. Each of the 10 teams would like to plug the gap and try to fix the problem areas ahead of IPL 2023.

Here at InsideSport, we take a look at one player each CSK, DC, RCB, SRH, KKR, LSG, PBKS, MI, RR, or GT will be desperate to pick 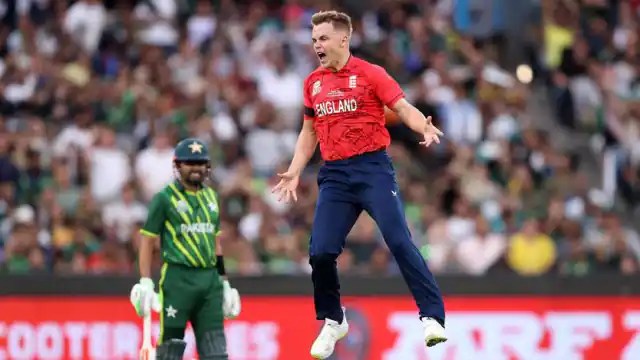 CSK would love to have their talismanic all-rounder Sam Curran back in the team. With 20.45 remaining, The Yellow army can go all the way and try to get the T20 World Cup hero back. In IPL 2022, the MS Dhoni-led side failed to pick regular wickets in the power play and death overs. Curran can solve that problem and also chip in with vital contributions with the bat in hand. The left-arm pacer’s economy rate of 6.45 is his big USP. 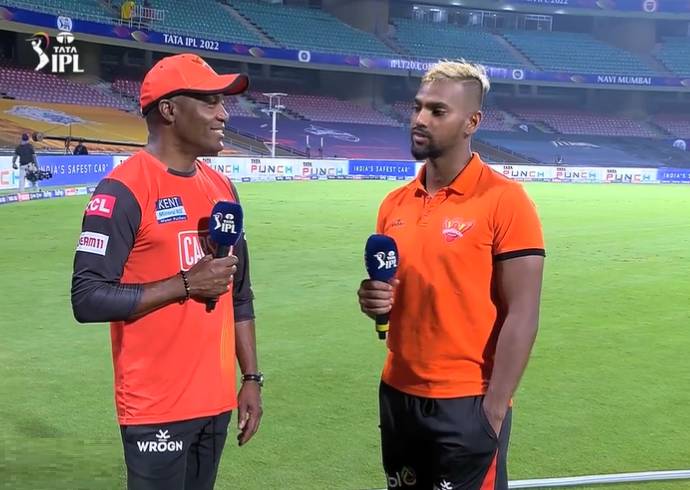 Barring David Warner and Prithvi Shaw at the top, the Capitals lacked a genuine power hitter in the middle order. Nicholas Pooran can solve those woes in IPL 2023. Not only the southpaw can take the game away from the opposition, but he also provides the team with a backup wicketkeeper option. Pooran has struggled to get going IPL so far scoring only 912 runs in 47 games. Things might change in DC as working under a fearless coach like Ricky Ponting might just do the trick. 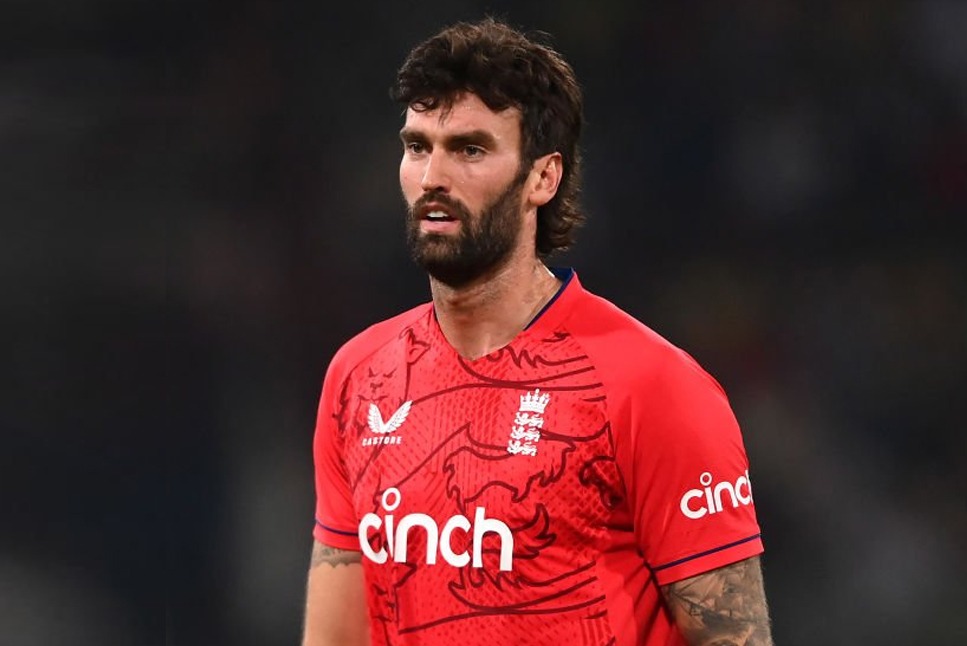 RCB have let go of Australia left-arm pacer Jason Behrendorff. While there is no doubt of RCB’s strong batting line-up, it is the bowling that has been their Achilles heel for the longest time. Also, they have missed having a left-hand fast bowler. England fast bowler Reece Topley can solve that problem. He bowls with a good pace and swings the ball both ways. Topley is a power play exponent and can form a lethal pair with Josh Hazlewood for RCB in IPL 2023 season. The English pacer is yet to play IPL though. 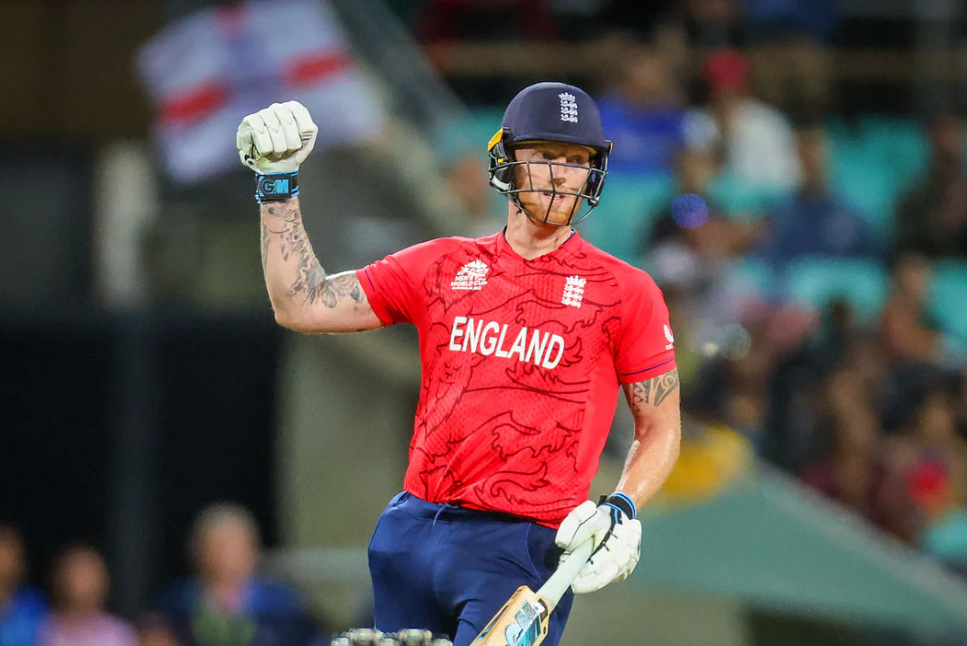 SRH have the highest purse remaining among all the 10 teams, and they might just break the bank to have talismanic all-rounder Ben Stokes. The big match player has said he will be available for the IPL mini-auction. The southpaw can deliver with bat and ball and is a huge asset in the T20 format. With SRH having let go of Kane Williamson, Stokes could very well be taken by SRH and also be given the captaincy reins. 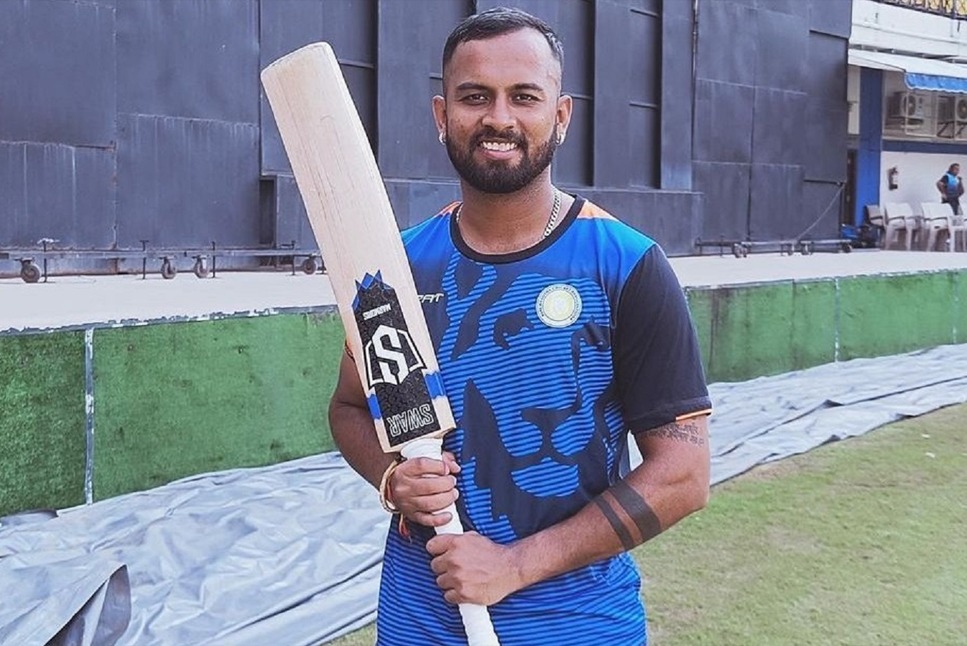 KKR struggled for runs in the middle overs in IPL 2022. Saurashtra player Samarth Vyas can solve that problem. The hard-hitting batter scored tons of runs in SMAT and made people go wow. Vyas strike rate of 151 plus is his USP. The youngster can take some pressure off Shreyas Iyer, and also give the KKR innings a much-needed push in the middle overs. So far he scored 649 runs in 28 T20 matches at an average of 30at an average of 30.00. 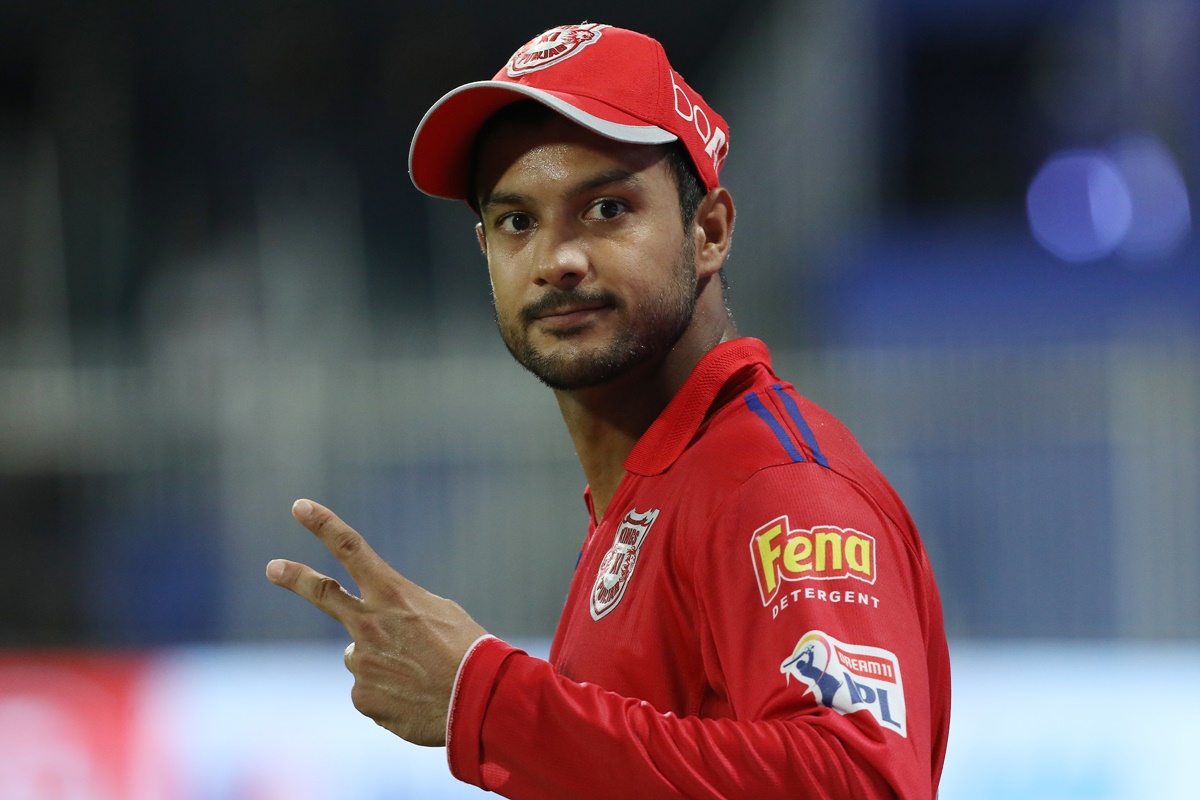 The Super Giants did not have a solid number three during their fourth finish in IPL 2022 season. They tried as many as six players at three, but none could get going. Mayank Agrawal can be their best bet in the IPL mini-auction. He can bat aggressively, as well as drop anchor when either of the openers KL Rahul or Quinton de Kock fails at the top. Agarwal had a dismal season in IPL 2022 with PBKS, and the veteran will be keen to prove a point. 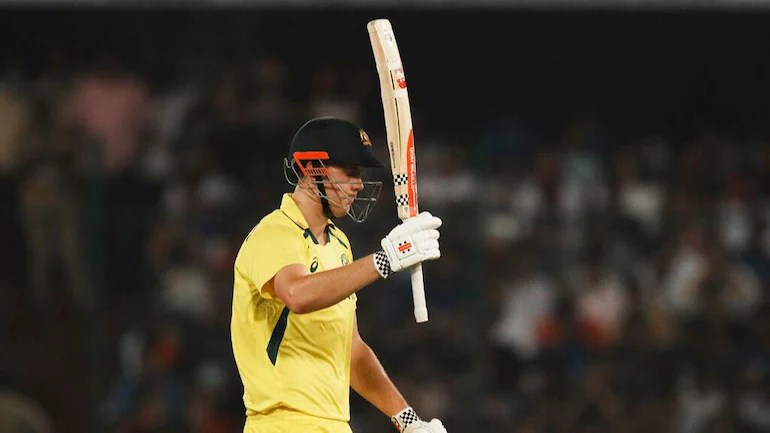 While PBKS will be desperate to break the bank for Stokes, they would also be equally interested in having Cameron Green. The Australia all-rounder is the talk of the town ahead of auctions owing to his all-around skills, and his game awareness. The lanky cricketer is also pretty flexible at the top and can open the innings and also bat in the finisher role. Green can also chip in with a few overs. With PBKS letting go of Odean Smith, they will be eyeing another big-hitting all-rounder. 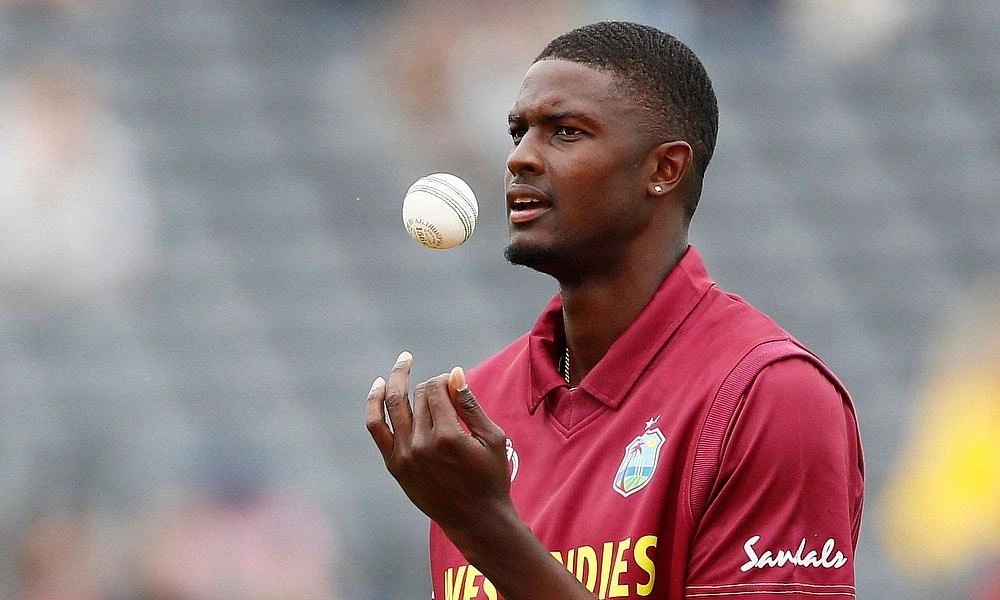 The biggest news from MI is they let go of Keiron Pollard. Jason Holder is up for grabs, and MI can look to add the all-rounder among the mix. With Bunrah, and Archer set to open the bowling, MI needs a middle-order enforcer, someone who can pick regular wickets. Holder provides that option and is also pretty handy with the bat in hand.

The Royals have let go of Rassie van der Dussen and Daryl Mitchell. RR might look at a bankable middle-order option. They can target Kane Williamson, who is pretty experienced and can drop anchor when other big hitters like Samson and Hetymer can smash the ball. After the snub by SRH, the Kiwi skipper will be eager to prove a point. Williamson has scored over 2000 IPL runs at a healthy average of 36.

The Titans will be aiming to fill the void of Lockie Ferguson. Daniel Sams is a good option. He can clock up to 145kmph and has a lot of variations. The Australia all-rounder is also pretty good with the bat in hand, striking lusty blows lower down the order. Sams is yet to establish himself in IPL. A change in team might help Sams to get into the groove.