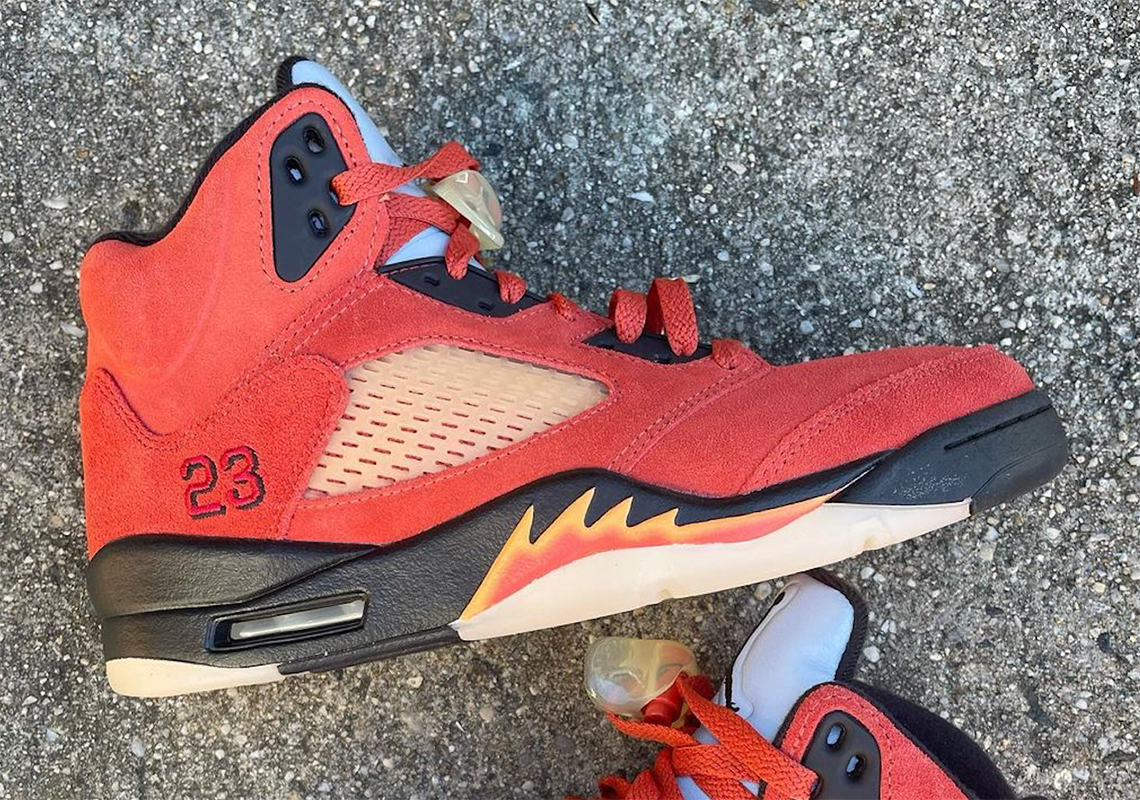 Much earlier in the year, a sizable chunk of Jordan Brand’s upcoming Spring line-up was leaked to the public. And alongside a number of Air Jordan 1s and a much-anticipated reimagining of the Air Jordan 3 “White Cement,” 2023 is ushering in quite a few Air Jordan 5s, including but not limited to the women’s exclusive “Mars For Her” colorway.

Due to its namesake, one can’t help but think of Mars Blackmon, the iconic Spike Lee character who co-starred in many ads alongside MJ himself. And according to certain reports, this Air Jordan 5 — a silhouette the She’s Gotta Have It standout is quite fond of — is inspired by a somewhat random thought: “What if Mars Blackmon dunked on Mars?” What ensues is a colorway not too unlike the “Raging Bull,” as reds are used throughout the suede construction. Its particular shade is more akin to the planet itself, though, as is the gradient that marks lower spikes.

For a first look at the upcoming Air Jordan 5 “Mars For Her,” which is currently expected to release on January 14th, 2023, see below.

Make sure to follow @kicksfinder for live tweets during the release date. 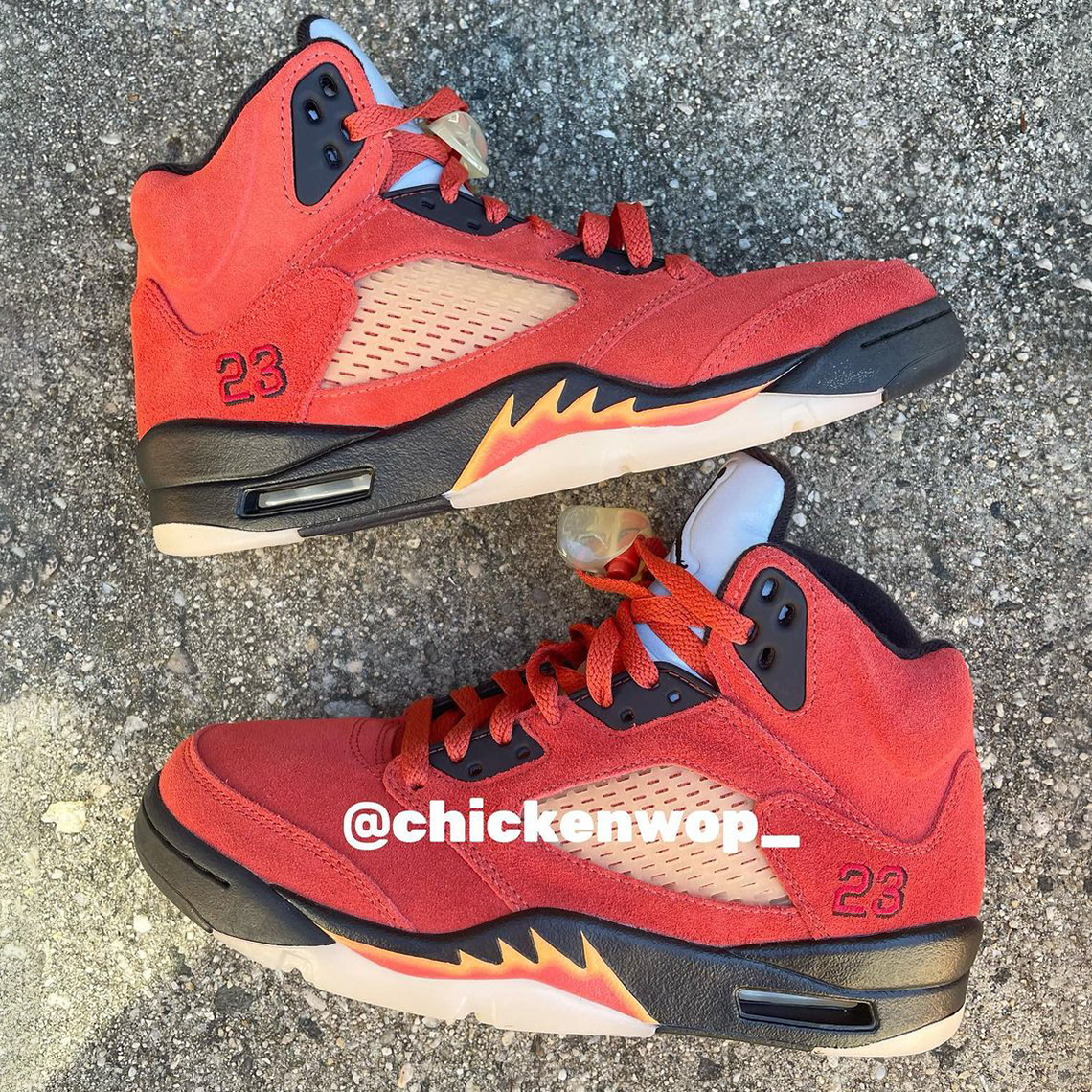 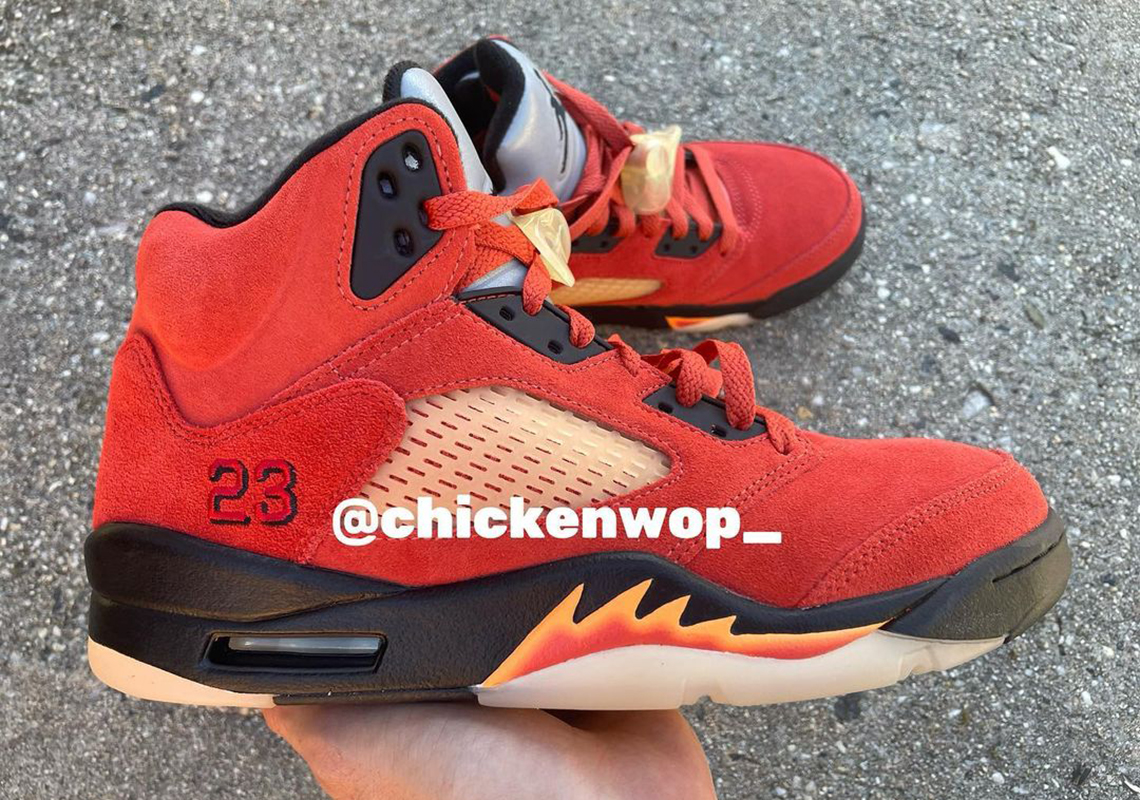 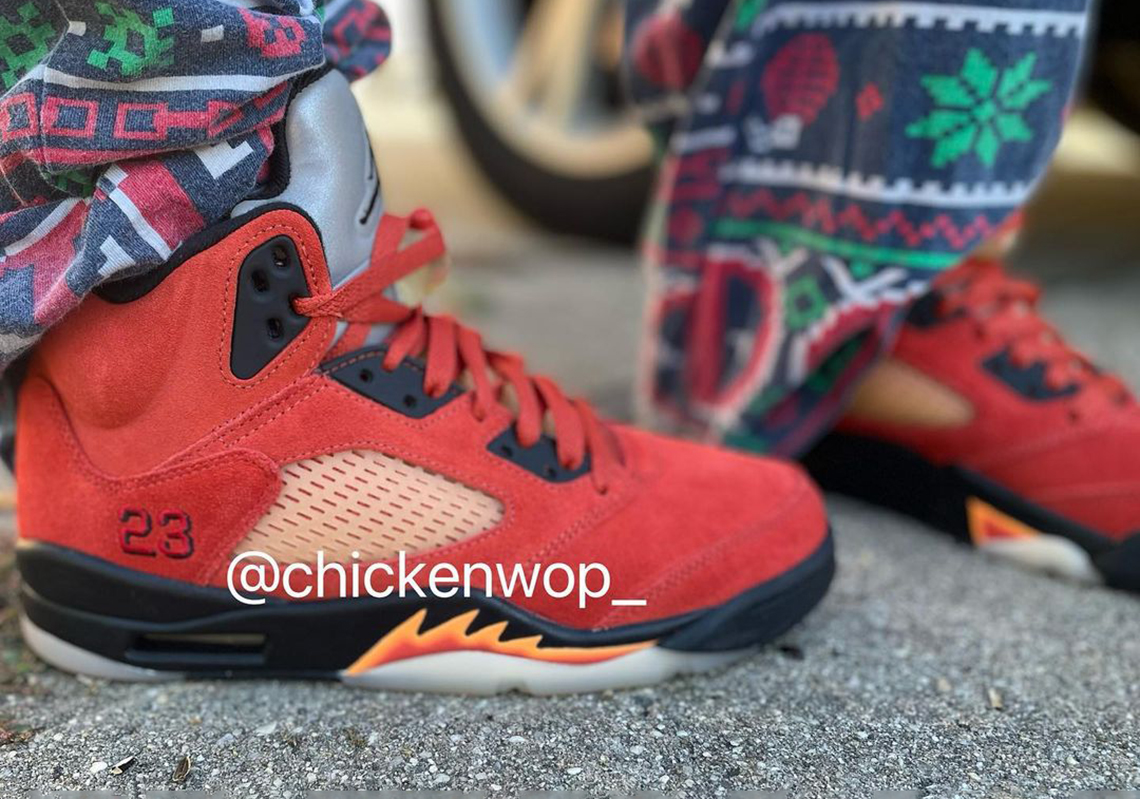 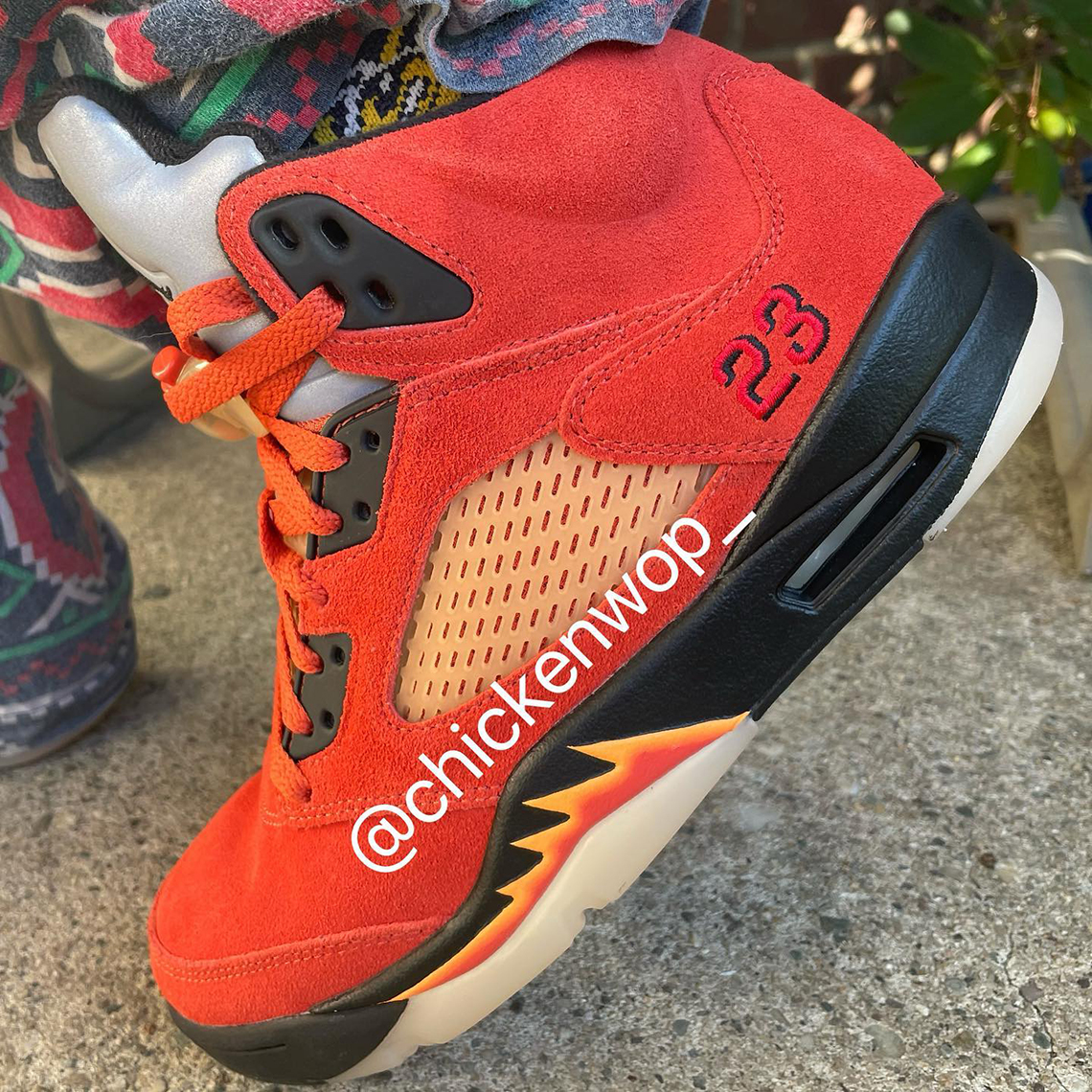 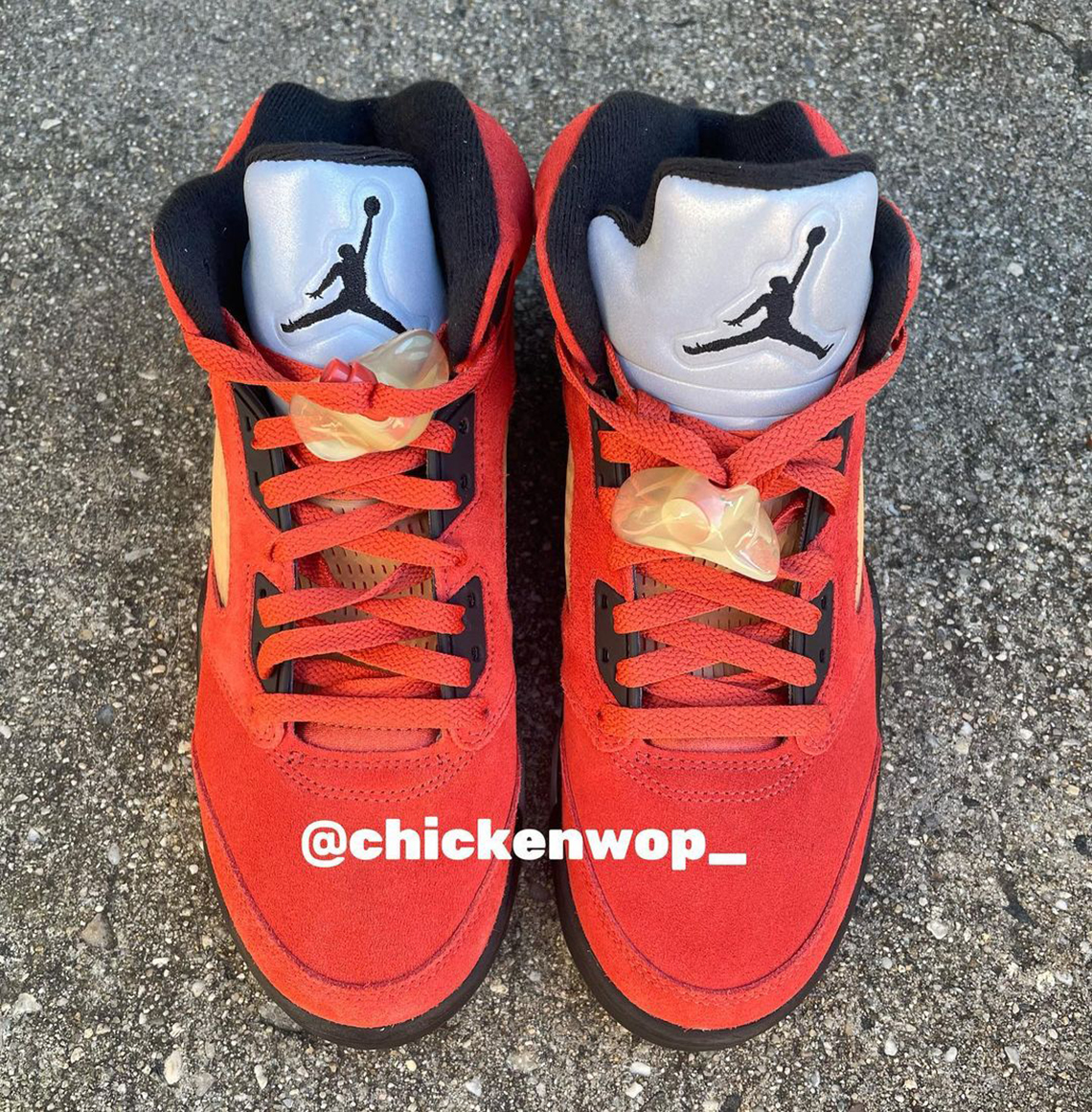