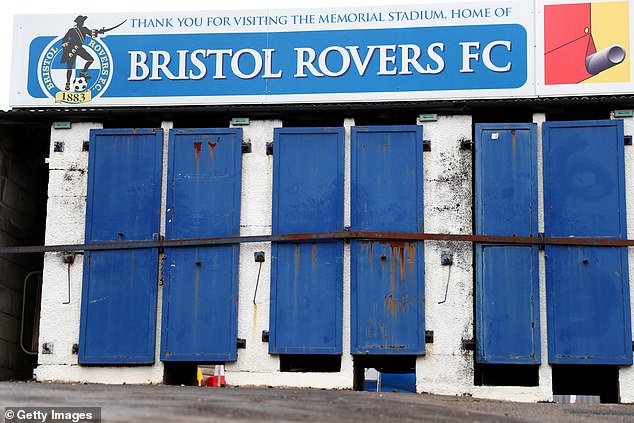 By Simon Jones for the Daily Mail

The 16-year old midfield sensation scored a spectacular 25-yard free kick in the FA Youth Cup against Leyton Orient last month and added another in front of a handful of watching scouts who have been further impressed by his performances for the club’s U23s.

Rovers may have to cash in on the most exciting prospect they have had in years although some at the League One club believe he could even break into the first team this season.

Shaw’s wonder strike – which left goalkeeper Noah Phillips with absolutely no chance – was all but a consolation in the end as it came in a heartbreaking 120th minute defeat to Orient in the Youth Cup.

Despite the gifted youngster clawing his side back from 3-1 down to 3-3 to take the game to extra-time, it would be Orient who would snatch it at the death.

There could yet still be time for teenage star Shaw to appear at the Memorial Ground, with some inside the club convinced he could break into Joey Barton’s first team this term.

Rovers – who were promoted last season on goal difference after defeating Scunthorpe United 7-0 on the final day – have endured a tough start to this year and sit in 15th place, having won just six games so far.

They were agonisingly close to making that seven last Friday after heading into stoppage time 1-0 up against Bolton Wanderers thanks to Josh Coburn’s second minute opener. 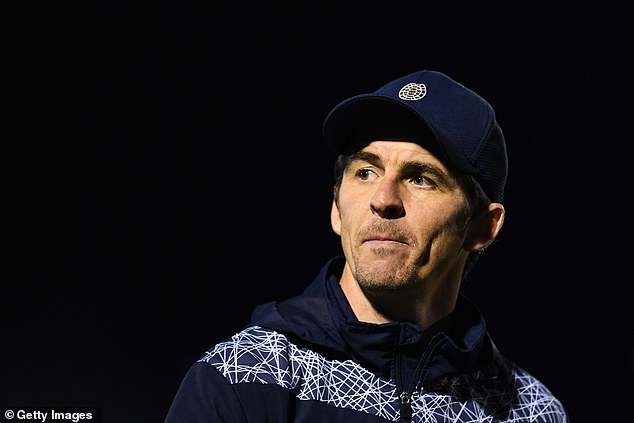 Shaw could even force his way into Joey Barton’s first team plans this term, such is his form

However, it would be heartbreak for travelling Rovers fans who watched on as substitute Dion Charles stole a 94th minute point for the Wanderers.

It came less than a week after the League One outfit were dumped out of the FA Cup after a humiliating 2-0 defeat at the hands of National League side Boreham Wood.

Boreham Wood, who knocked out AFC Wimbledon and Bournemouth last season before losing to Everton, progressed thanks to goals by defenders Will Evans and David Stephens.