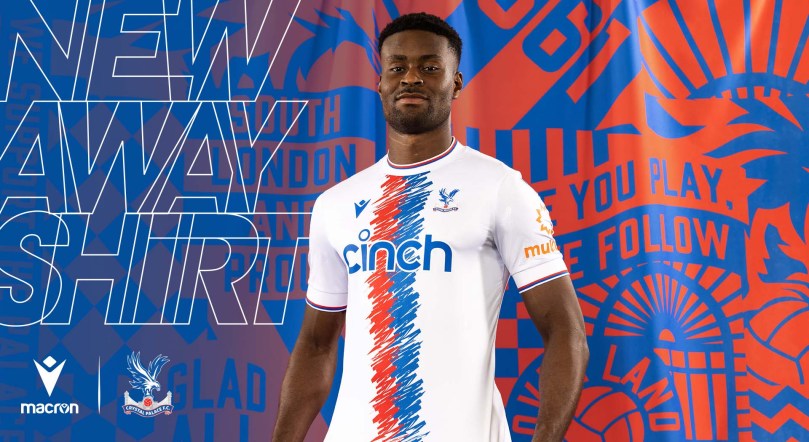 As a result, match-round 16 will be the final one played – over the weekend of November 12/13 – before players called up by their countries for the tournament travel to Qatar. The Premier League will resume on Boxing Day following the conclusion of the World Cup, with the final taking place on December 18. The Premier League will conclude on May 28.

Premier League’s rights are owned by the Star Sports Network. Hence the matches will be broadcast on various Star Sports channels.

The fans will get to watch English commentary on Star Sports Select and apart from that regional fans will also get the opportunity to watch the match in their favorite language. Regional commentary in Bangla and Malayalam will be made available for key weekend matches on Star Sports 3 and Star Sports 1 Bangla.