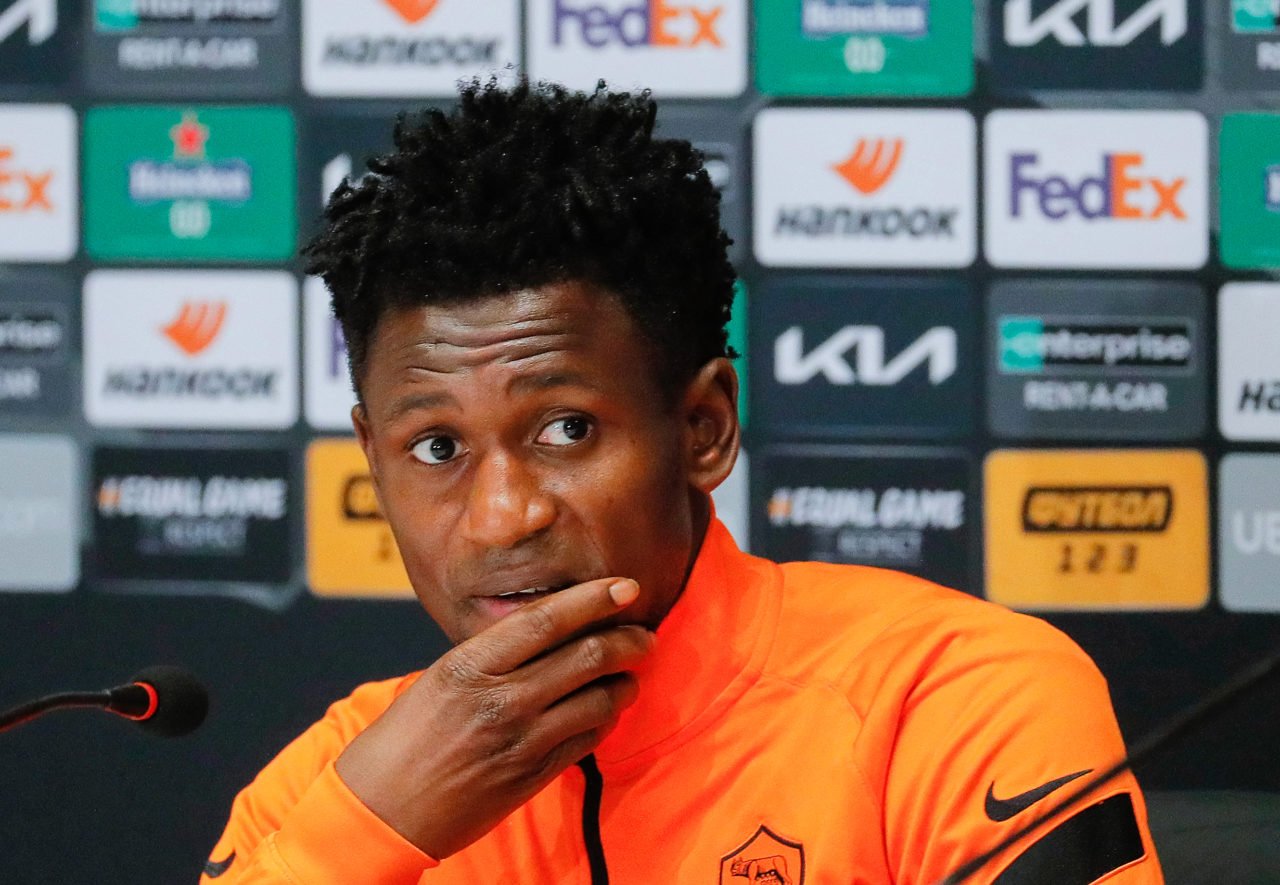 Amadou Diawara has been frozen out of the Roma squad and confirms he would prefer LaLiga. ‘Jose Mourinho was always clear with me.’

The Guinea international turns 25 next month and made only eight competitive appearances in the Roma jersey this season, nonetheless still contributing one assist.

It’s a fall from grace for a player who cost €21m to sign from Napoli in the summer of 2019, but he is now on the market and has been left out of their pre-season training schedule.

“The first two years went well, but then some injuries and the pandemic slowed my growth process,” Diawara told Diario AS.

“Then Mourinho arrived and working with him was a dream come true, he brought great hope to the club and the city.

“I had a good rapport with him, even if I never had much playing time. It’s a technical decision, he was always clear with me and I accept that.”

As for the future, Diawara has his heart set on Spain after practically an entire career in Italy going back to 2015 at San Marino, Bologna, Napoli and then Roma.

“I would like to join a club where I have playing time, but I know the transfer market depends on many factors. I believe in myself and know I can do well.

“I really like Spain, so if there’s an opportunity, I’d certainly play there. During the Africa Cup of Nations, several clubs were interested and I chose Valencia, but I waited four or five days too long and in the end it didn’t go through. I still don’t know why.”