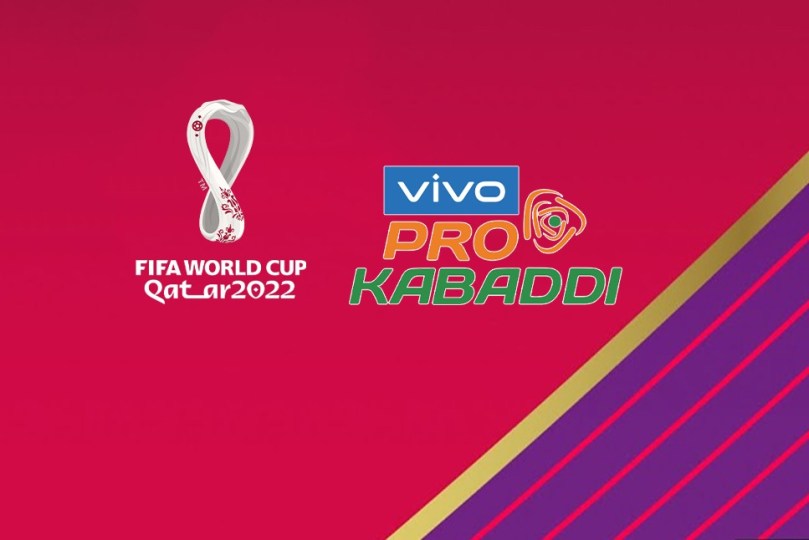 FIFA WC TV Ratings: The latest viewership data by the BARC unravels an interesting story. The opening day of the FIFA World Cup 2022 registered a reach of 9.7 million (BARC data: 2+U+R; including DD) and consumption of 0.48 billion minutes.

Compare these figures with the opening day of Season 9 of the Pro Kabaddi League this year. The opening day of PKL Season 9 registered a staggering reach of 46 million (2+U+R) combined with a consumption of 1.41 billion minutes.

The 64 live matches of 2018 FIFA World CUP in Russia were watched by 110.5 million viewers across India on the Sony Network. This time 1st 10 matches have garnered less than 20MN reach.

Sports18 is broadcasting FIFA WC on multiple channels and languages. Hindi feed is broadcasted on MTV HD. The LIVE Streaming on Jio Cinema is free for the consumers.

Not only the ratings are down marginally, World Cup 2022 has failed to give boost to Television sales. Typically the sale of Television Sets increases  during cricket and football world cups. But this time their is no spike amid the ongoing Qatar 2022.

According to various reports, despite retailers and brands launching soccer-oriented promotions – the sale of TV Sets have stayed muted.

There has still been a small increase of 5-10% in demand for the premium models of some brands, priced above ₹1 lakh, the executives said.