Though much of what we remember about Ken Griffey Jr.’s career is tied to his time in Seattle, there was a 9-year stretch in Cincinnati that had its ups and downs, but is still a significant part of the Hall of Famer’s story. Nike is remembering Griffey Jr.’s tenure with his hometown team by delivering a … Read more 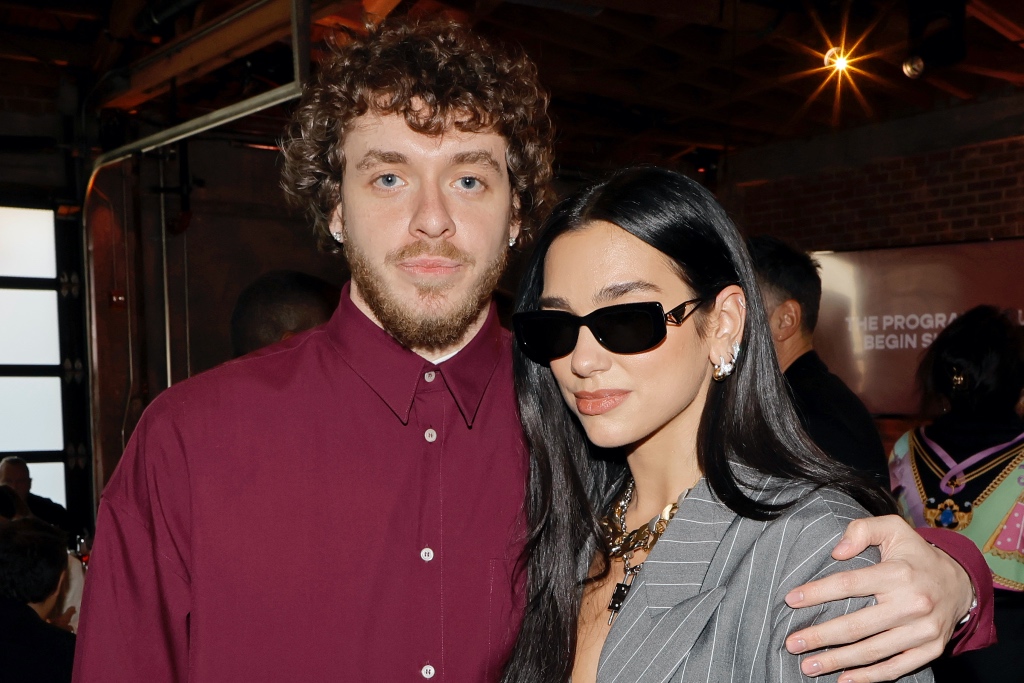 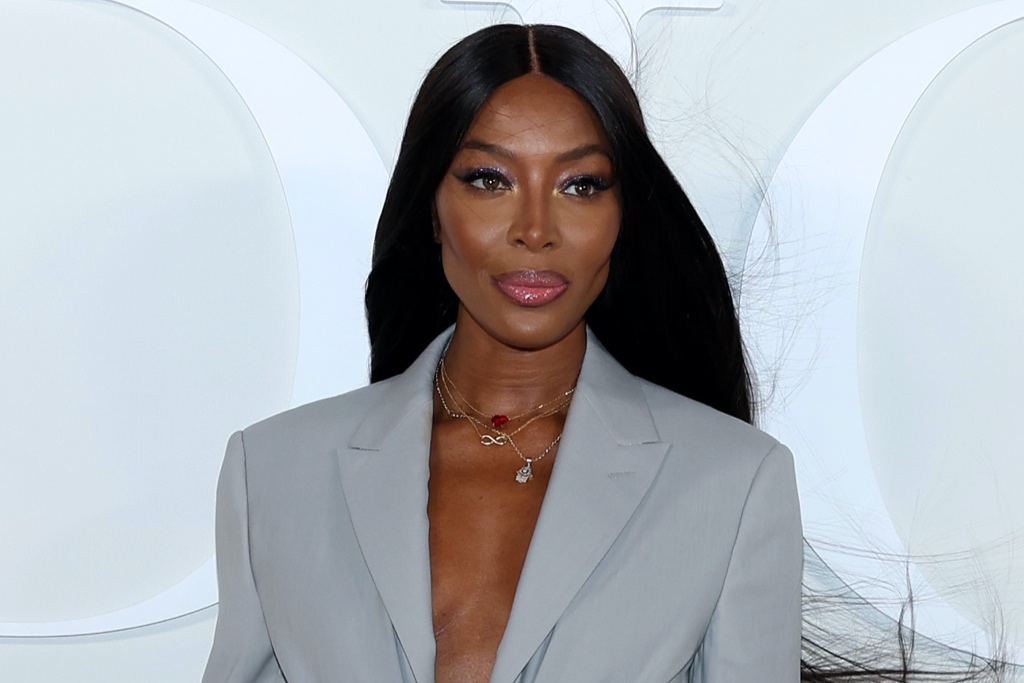 Naomi Campbell was all business for Dior’s fall 2023 menswear show in Egypt this week. The supermodel arrived to the show on Saturday night, held before the Great Pyramid of Giza in Cairo. For the occasion, she wore a light gray suit featuring a long asymmetric blazer, cinched with pointed lapels. The piece gained a dynamic … Read more 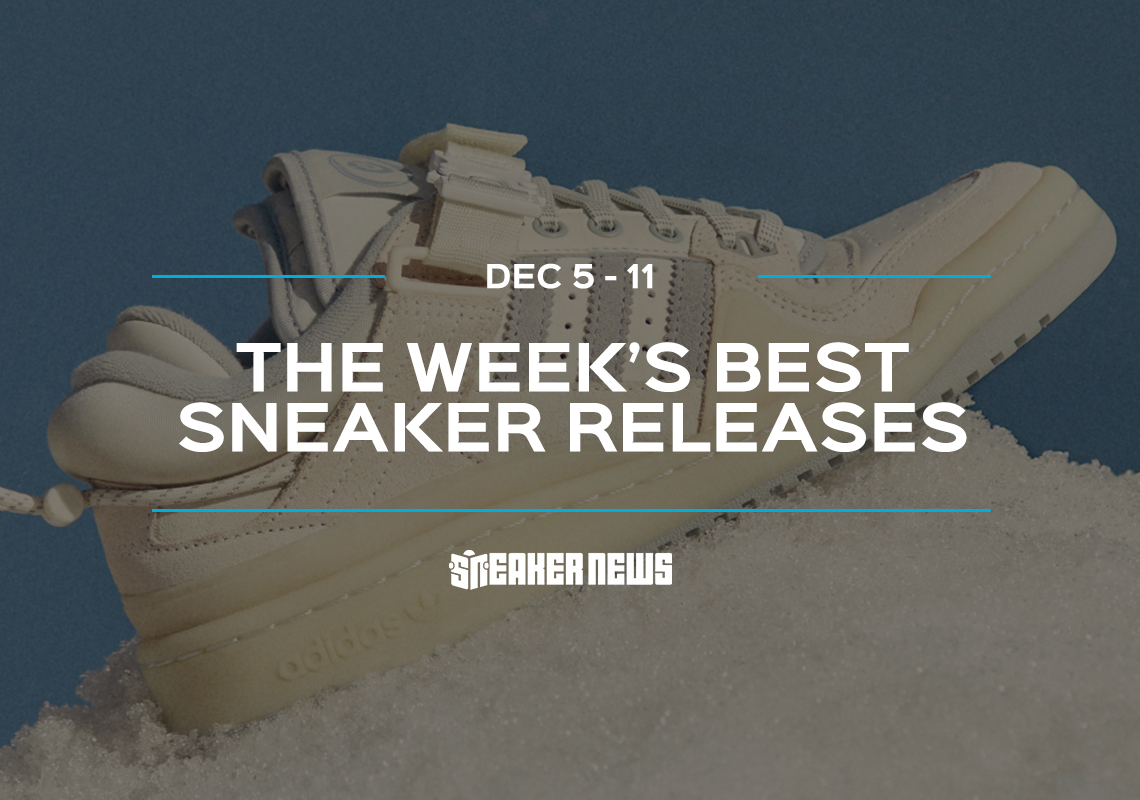 2022 is very quickly nearing its close — but before we can fully embrace the new year, there are a number of sneaker releases and collaborations to indulge in, such as the Air Jordan 11 “Cherry,” the Bad Bunny x adidas Forum Buckle Low “White,” and much, much more. Faces new and familiar have recently … Read more 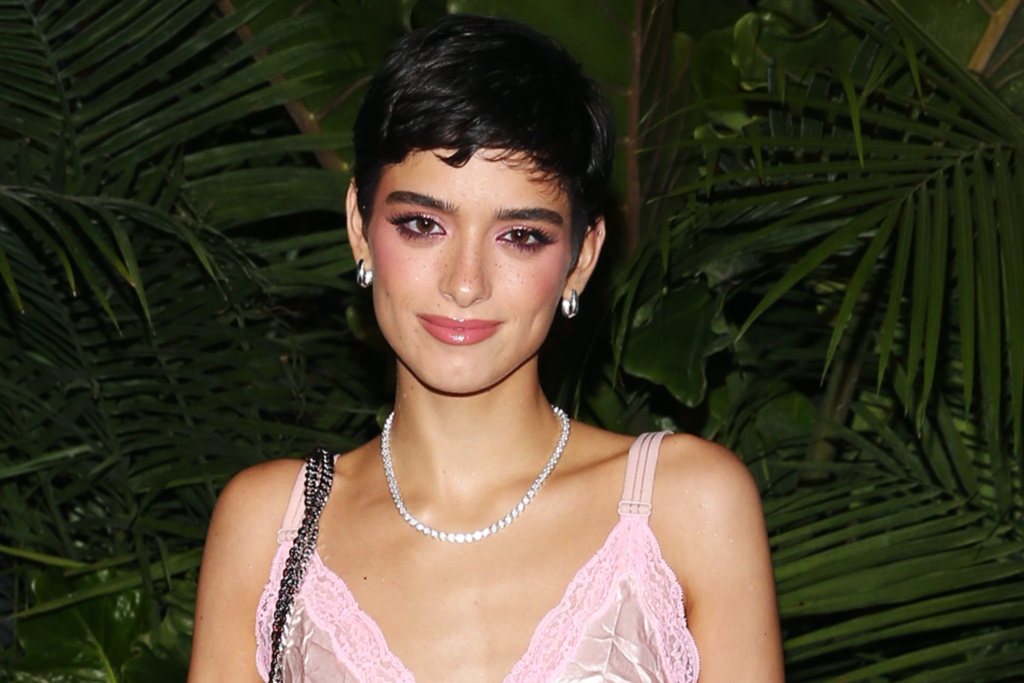 If you purchase an independently reviewed product or service through a link on our website, Footwear News may receive an affiliate commission. Dixie D’Amelio brought slick glamour to Burberry and W Magazine‘s Art Basel celebration this weekend. The TikTok influencer arrived for the event in Miami Beach in a full Burberry look, prominently featuring a wrinkled … Read more 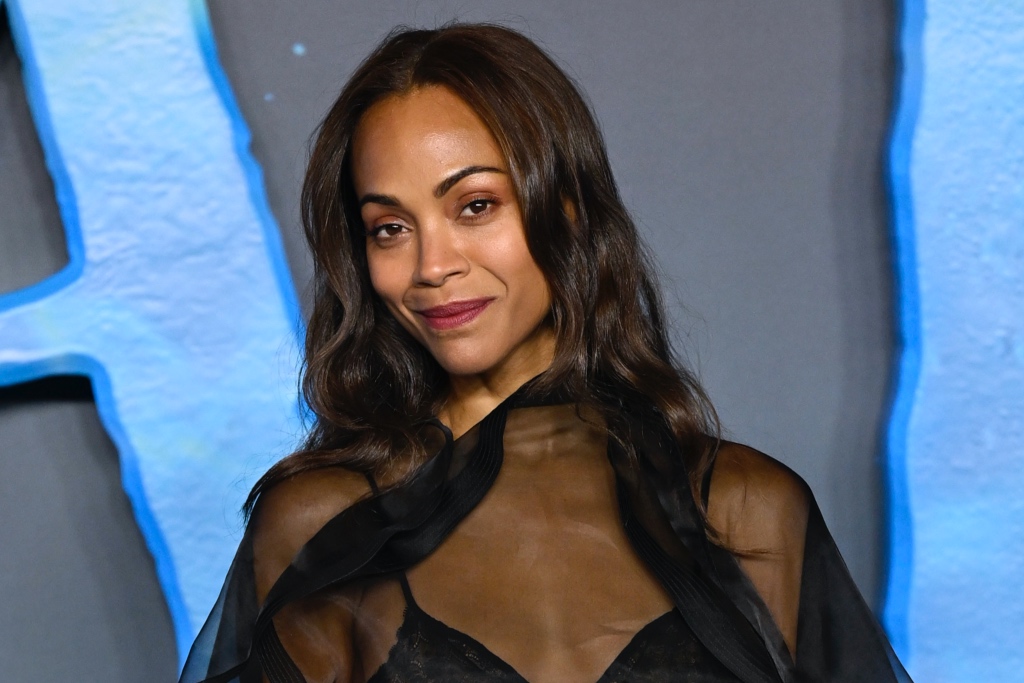 Zoe Saldaña brought daringly sheer style to the “Avatar: The Way of Water” photocall in London. The sci-fi film, which will be released on Dec. 16, is a sequel to 2009’s “Avatar” — the highest-grossing film of all time — and stars Saldaña, Sam Worthington, Stephen Lang, Bailey Bass and Sigourney Weaver. Arriving at the … Read more 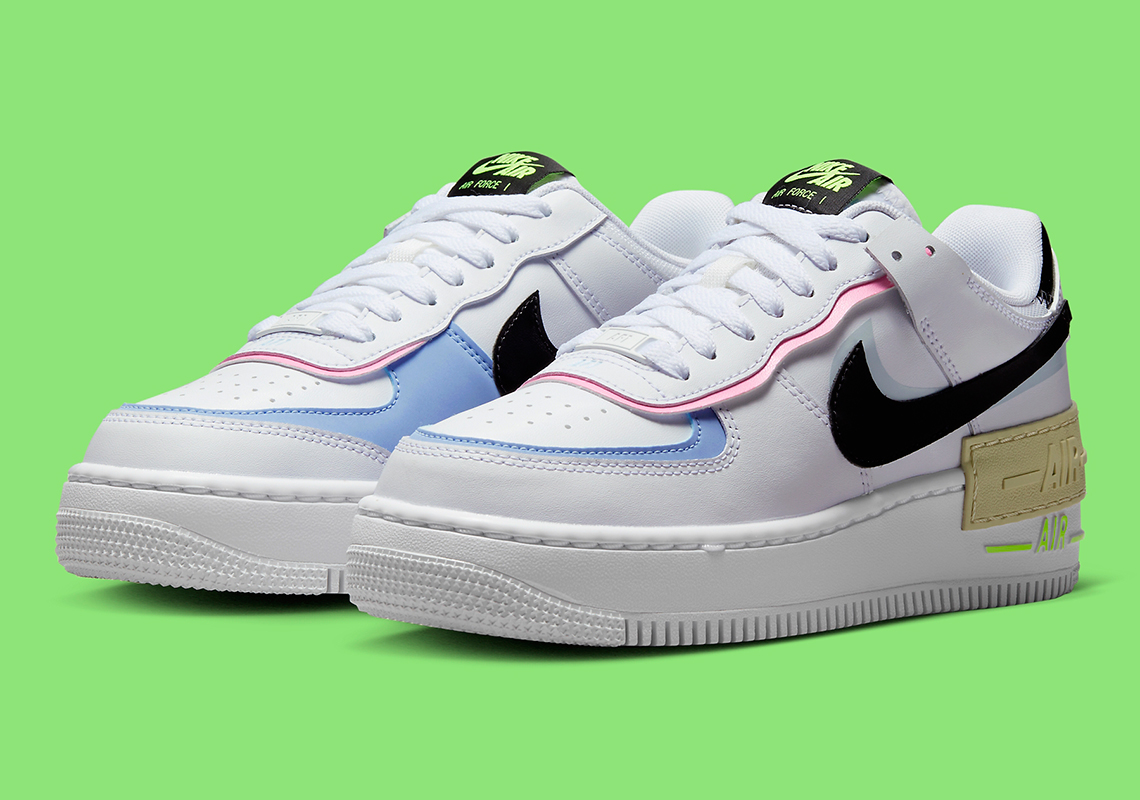 With just a month and a half left to celebrate, the Nike Air Force 1 isn’t showing any signs of slowing its number of propositions amidst the silhouette’s 40th anniversary commemoration. Following the pair’s women’s-exclusive offerings dipping into the comfort of seasonal textiles, spring time pastels have made an early appearance on the Air Force … Read more 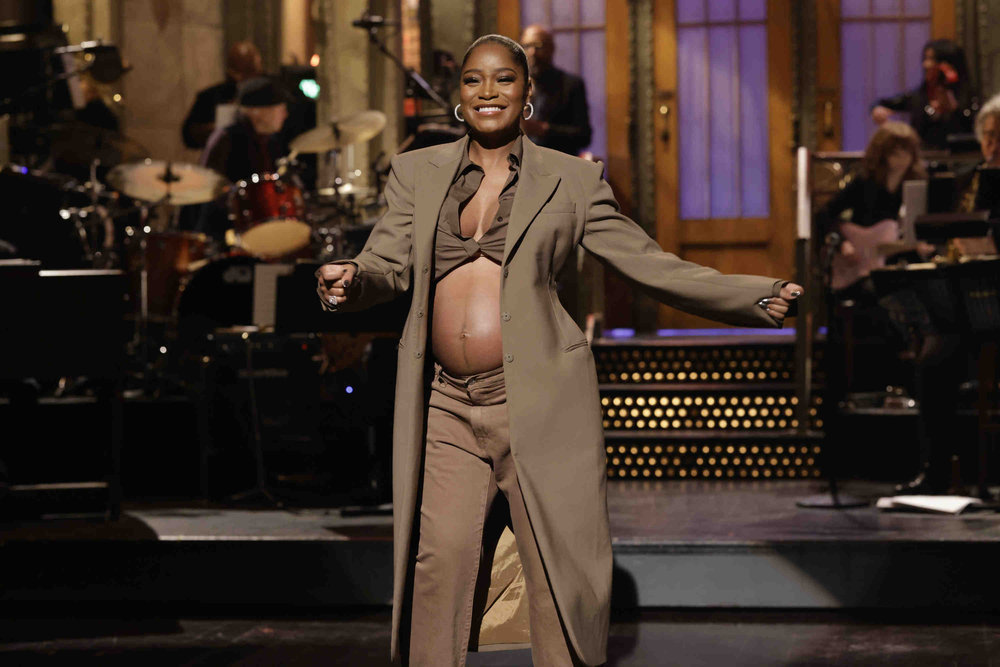 Keke Palmer’s “Saturday Night Live” hosting debut came with a special surprise — the multi-hyphenate’s own pregnancy reveal. During her opening monologue, Palmer opened her outfit to reveal her baby bump. For the occasion, she wore a deep brown collared shirt cut as a crop top, complete with a set of matching trousers. The actress … Read more 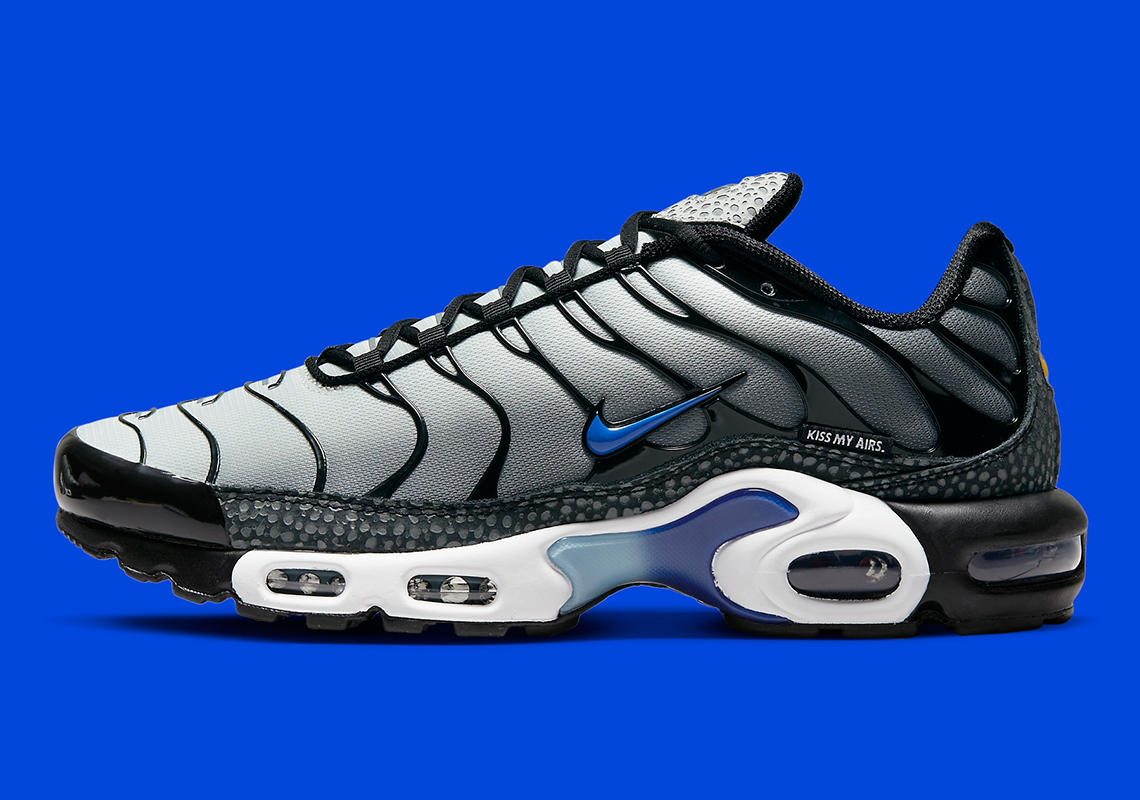 On Air Max Day back in 2017, Nike celebrated the 30th Anniversary of Air Max with the “Kiss My Airs” campaign, which featured notable celebrities the likes of G-Dragon. Since then, the slogan has accompanied many a silhouette — and it’s soon to return in the exact same manner in 2023, this time by way … Read more 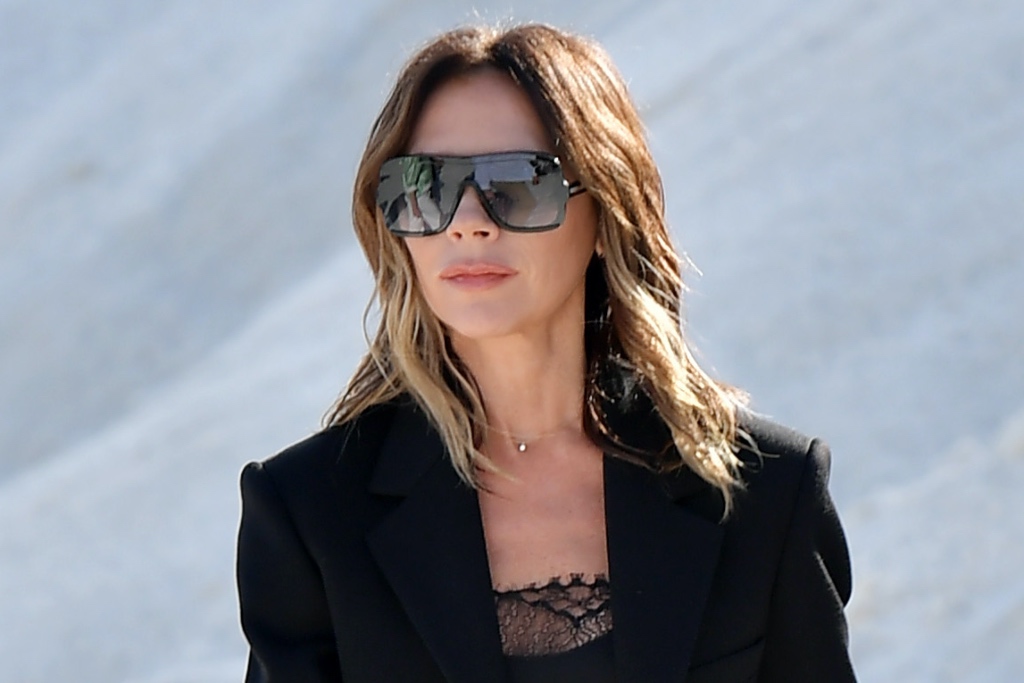 Victoria Beckham took a relaxed approach to birthday style with longtime friend Eva Longoria. The former Spice Girl snapped a humorous set of photos with Longoria in a new Instagram post, celebrating the actress’ birthday. For the occasion, Beckham posed with Longoria by a kitchen island, both toasting a “cheers” with large glasses of wine. … Read more