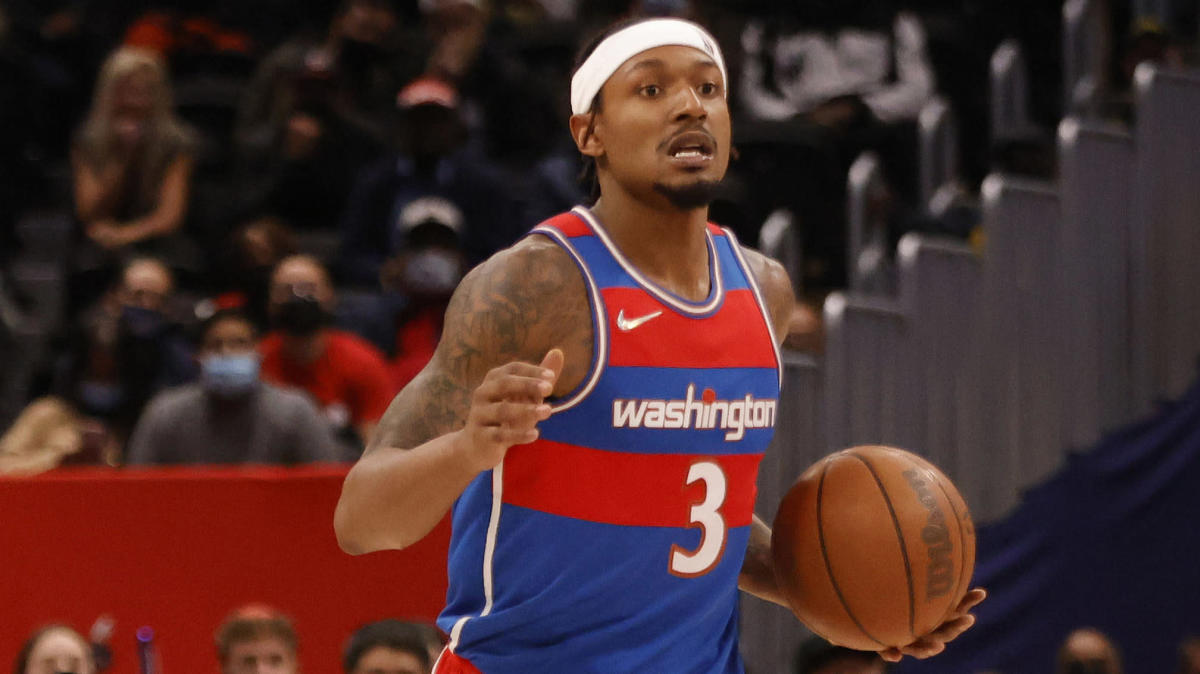 Here are all the moves that went down on a busy Thursday. Visit the NBCSportsEdge NBA news page for all the details and analysis!

Marvin Bagley – Pistons – Three years, $37.5 million (they must really like him)