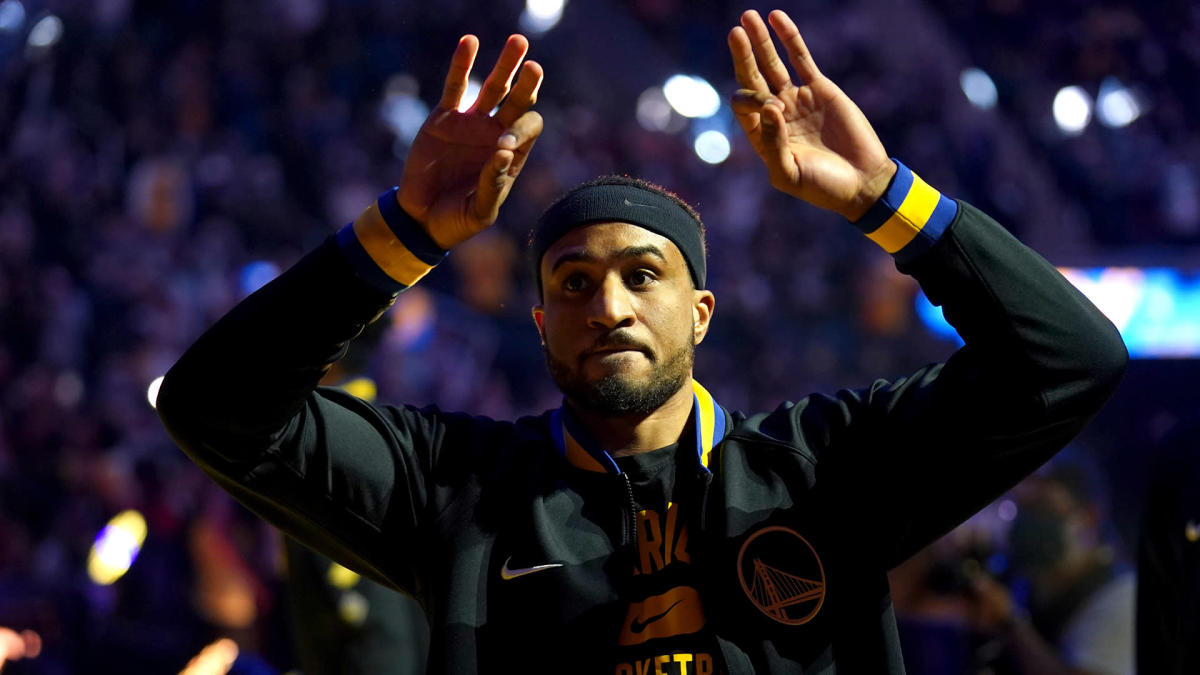 As the clock ticked down Thursday night, all signs pointed to Gary Payton II leaving the Warriors to accept a contract with the Portland Trail Blazers, according to two league sources.

Though there was disappointment among those close to Payton, all seemed resigned to the fact that the Warriors were willing to lose a key member of the rotation from a team that two weeks ago won the NBA Finals.

Portland offered a three-year contract worth $28 million, with incentives that could push the value beyond $30 million. That was enough for GP2 to reach an agreement.

The Warriors, according to sources, countered with an offer at the taxpayer mid-level exception, roughly $6.4 million. Because Golden State is deep into the repeater tax, every dollar over the cap is multiplied by seven.

Anything beyond that apparently was too much for Warriors CEO Joe Lacob to authorize.

RELATED: Why Perk ‘would love’ to see Warriors swap Wiggins for KD

GP2 is coming off a season with Golden State in which, after a prolonged journey, he validated his place in the NBA. He was a star in his role, playing spectacular defense and also contributing on offense.

The 6-foot-3 guard/forward vastly outplayed the $1.9 million veterans minimum deal signed the day before the season opener. Payton, 29, was immensely popular in the locker room, among the coaching and training staffs and with employees throughout the organization. This is a massive loss.