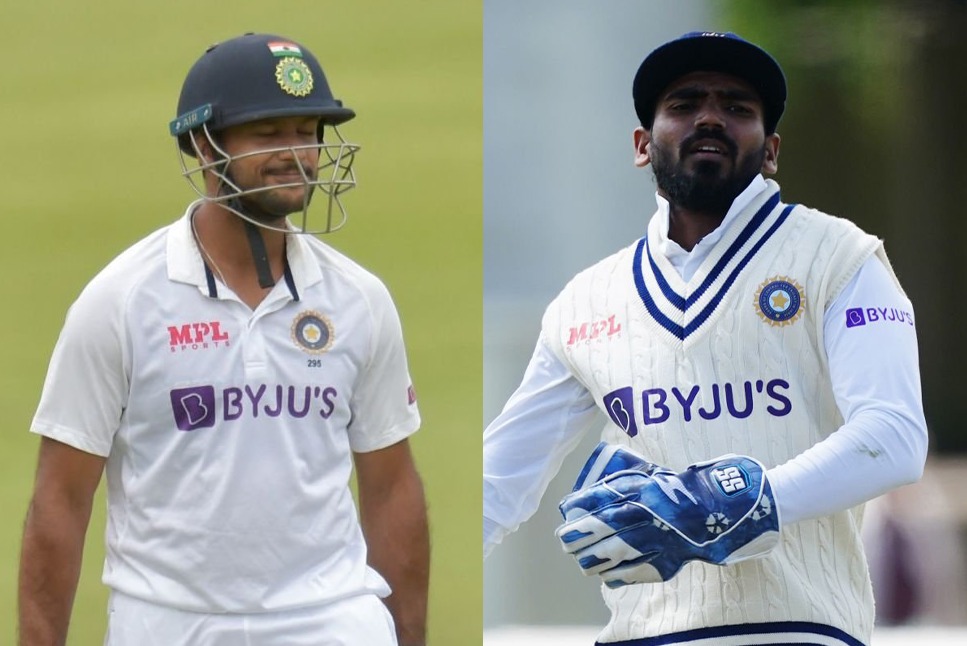 India Playing XI vs England: Who will open with Shubman Gill in 5th Test? Bumrah to pick between Pujara or Mayank Agarwal: Follow IND vs ENG Live Updates

India Playing XI Edgbaston Test: The playing XI for the MATCH has become some sort of RIDDLE.

Ashwin Set to get go ahead: According to information coming in from team India camp, Ravichandran Ashwin looks set to play the rescheduled final game of the series. He wasn’t considered for any of the four Tests in England last year under the previous team management led by Ravi Shastri

The conditions have prompted current head coach Rahul Dravid and stand-in captain Jasprit Bumrah to consider the wily off-spinner in the playing XI this time.

Sources told InsideSport that Ashwin will be partnering Ravindra Jadeja as the Indians are likely to go in with two spinners and three pacers.

The spin duo, with 684 wickets between them, have played just four Tests together outside the subcontinent.

“Ash was… a bit of a concern because he had Covid but he came to the practice game and we got some bowling out of him. He pulled through really well in the nets… He’s fit,” Dravid said on Wednesday.

Who will open for India in place of Rohit? The bigger riddle is who would be Shubman Gill’s opening partner?

The indications from the team management is that Cheteshwar Pujara is likely to OPEN for India in the match.

Dropped from the side because of poor form after the South Africa tour, Pujara has forced himself in with tonnes of runs during his stint with Sussex in the County Championship.

“It’s not very different batting at No.3 or opening, it’s not a huge difference,” Dravid indicated of Opening role for Pujara.