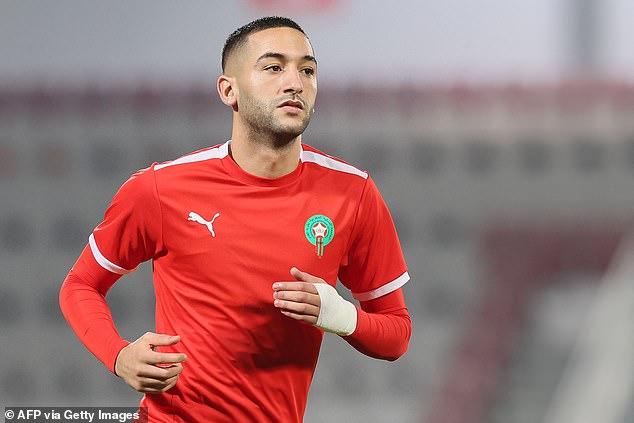 By James Cohen For Mailonline

The Moroccan has had a turbulent time in west London since joining Chelsea from Ajax in 2020 and has failed to live up to the expectations previously set out for him.

Yet, the 29-year-old – who only recently came out of international retirement – has looked a man reborn for his national side during the World Cup and Cole has suggested it’s because he gets more ‘rhythm’ with Morocco. 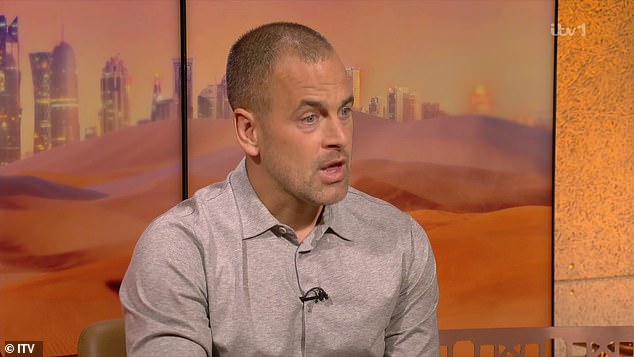 Speaking ahead of Ziyech’s clash with Spain, Cole said: ‘He just looks like a happier player for Morocco. He’s had a very difficult time at Chelsea and he hasn’t had a rhythm to his game.

‘The Premier League doesn’t suit him. It’s aggressive, up and down. Playing for Ajax he could hug the touchline and the team would very much play through the lines, give him the ball and he’s got a lovely left-foot, comes inside and delivers the ball.

‘But when we’ve watched him here [Qatar], he’s playing with an intensity and a smile on his face. Ziyech is a talented boy but it’s just not worked for him at Chelsea.’

The winger has managed to get one goal and one assist for Morocco during the World Cup, which is a better tally than his Chelsea record this year.

Having fallen out of favour, Ziyech has failed to register a single goal or assist for the Blues this year and has only featured in five Premier League fixtures. 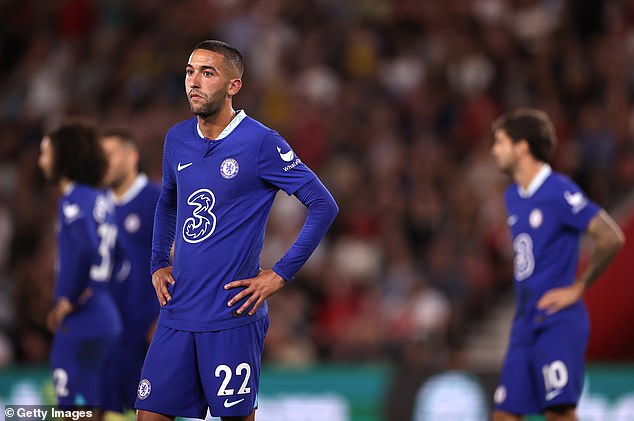 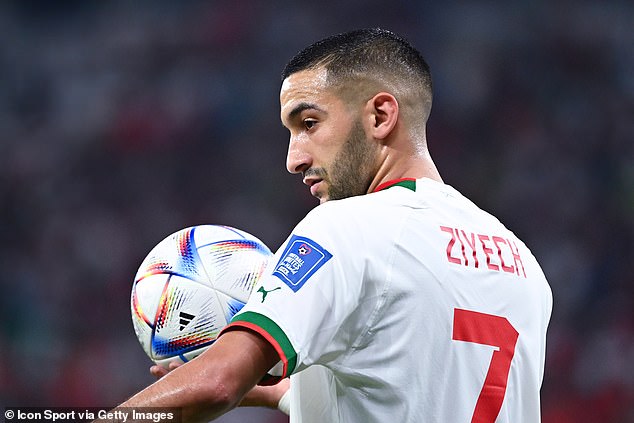 There had been big expectations for Ziyech when he first arrived at Stamford Bridge after the sensational season he had for Ajax just before joining.

The 29-year-old picked up six goals and 13 assists in his final season at the Johan Cruyff Arena – which persuaded Chelsea to part ways with €40 million (£34.4m) for his services.

In total, for the Dutch giants, Ziyech recorded a staggering 49 goals and 81 assists from 165 games. In contrast, he’s managed just 14 goals and 10 assists in his 92 Chelsea appearances. 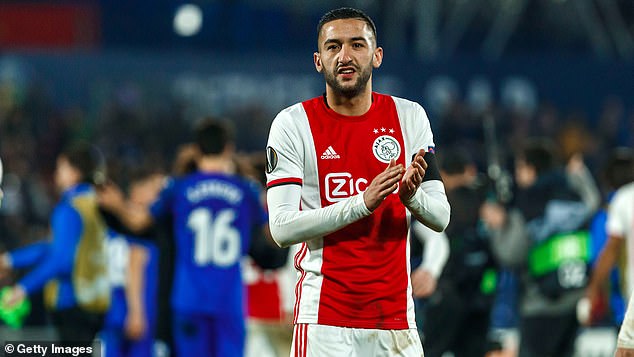 Ziyech’s involvement at the Qatar World Cup comes as a surprise to some, who would’ve noted the moment he retired from international football earlier this year.

Tensions had grown between Ziyech and at-the-time coach Vahid Halilhodžić after the winger came under fire for having a ‘poor attitude’.

The winger announced his retirement from Morocco duty in February but, after Halilhodžić was relieved of his duties in August, quickly reversed his decision. 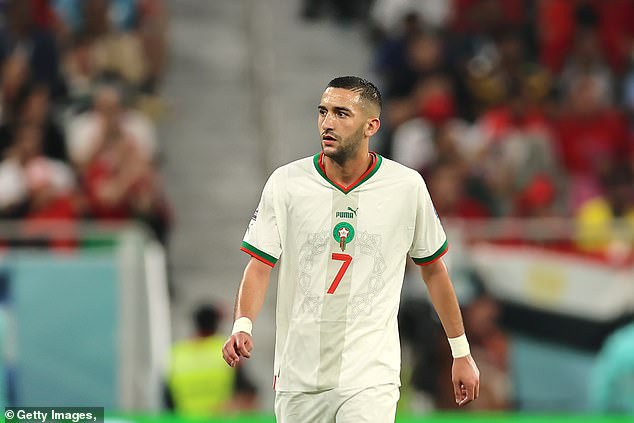