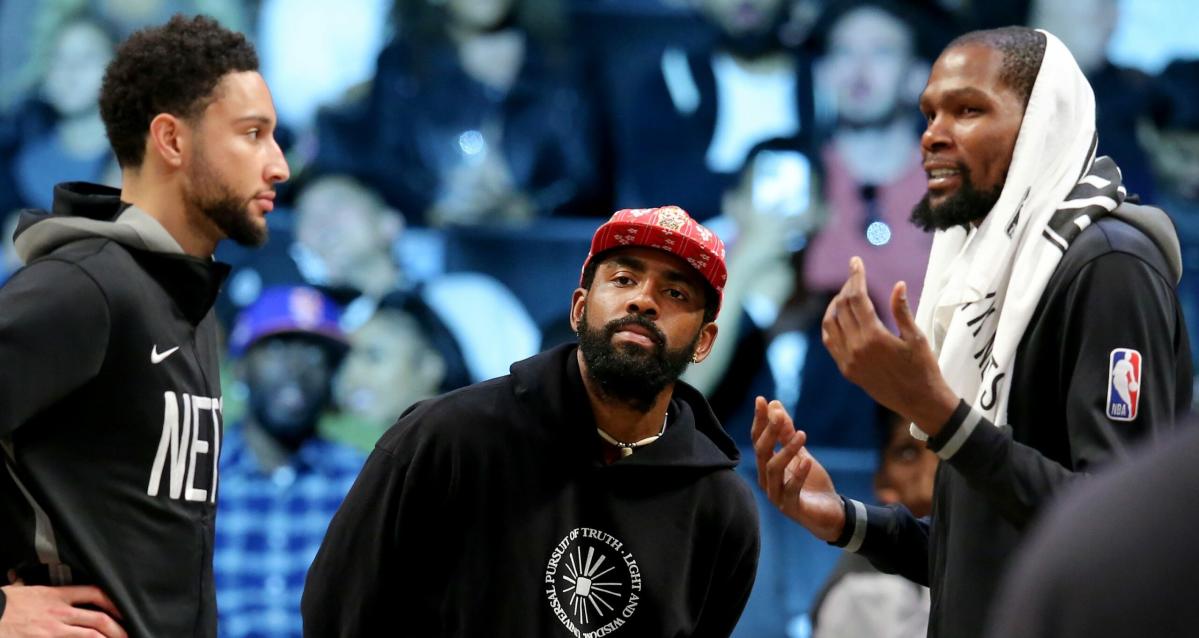 The Brooklyn Nets lost a second consecutive game to start off the preseason slate on Thursday night, and while the results aren’t necessarily important until the regular season begins, superstar Kevin Durant made it clear that he wasn’t happy after the game.

Durant scored a game-high 22 points in 26 minutes, and shot a tidy 8-for-12 from the field. The Nets, however, lost every quarter to the Miami Heat, and failed to score 20 points in two of the four quarters in a lopsided 109-80 loss. Brooklyn was without Kyrie Irving, who just welcomed a newborn.

When asked what he liked about his team’s performance, Durant was blunt.

“I didn’t like anything, you know? I liked that we came out of it healthy. I mean obviously, every game you’re going to have good spurts, bad spurts, you know, you’re going to have runs. Moments when you play good and bad, but it’s consistency – we just want to keep building on that, keep getting better at that.”