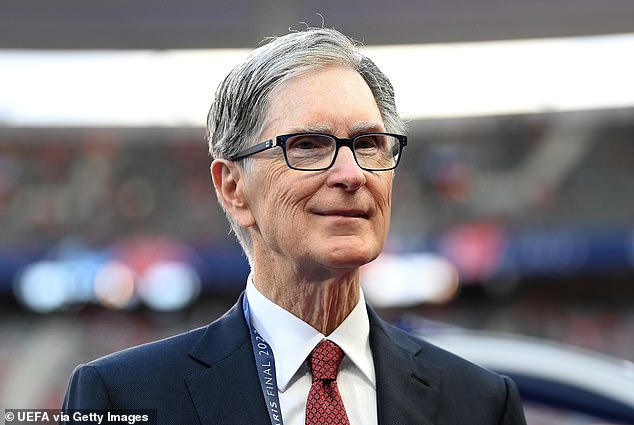 REVEALED: Liverpool owners FSG are in talks to sell the club for under-value £2.7bn with a US-based buyer keen on a COMPLETE takeover after approaching the Anfield bosses several weeks ago

By Alex Miller and Nick Harris for The Mail on Sunday

Liverpool are in talks with a US-based buyer interested in a full takeover of the club, two sources have told the Mail on Sunday.

It is understood owners Fenway Sports Group have been involved in secret talks for several weeks after an approach was made for the Anfield giants.

FSG hired bankers Goldman Sachs and Morgan Stanley to help them sell the club after the approach was made. Sources have reported that additional potential buyers have registered their interest since then.

Liverpool – headed by owner John Henry – are in talks with US buyers to sell the club for £2.7bn 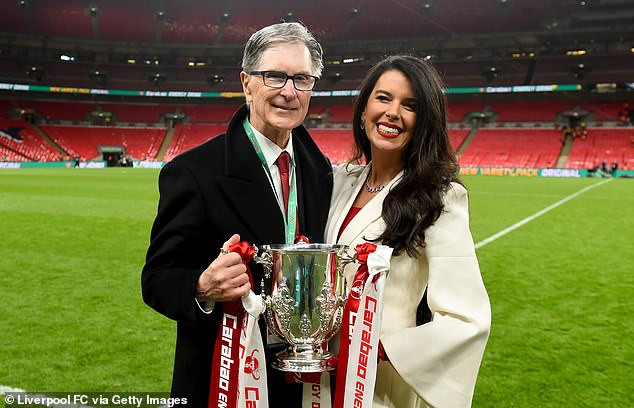 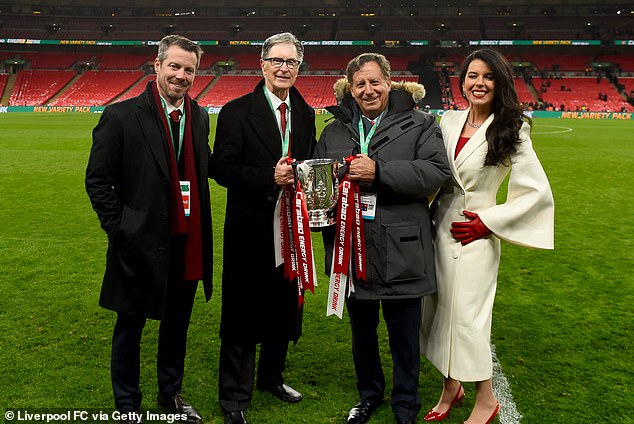 Some reports have suggested that Liverpool’s price tag might be as high as £4bn ($4.7bn), not least because Roman Abramovich sold Chelsea for £2.5bn ($3bn), and Liverpool are perceived as a much bigger global brand.

But the Mail on Sunday can reveal that people close to negotiations claim FSG would be ready to sell for £2.7bn ($3bn). That would still represent a massive profit on the £300m ($355m) they paid in 2010, even taking into account a few hundred million pounds of investment in stadium expansion and training ground development.

The £4bn ($4.7bn) figure has been encouraged by those close to the sales process hoping that bidders might come in with offers between £3bn ($3.5bn) and £3.5bn ($4bn) and thinking they have a bargain at that price. 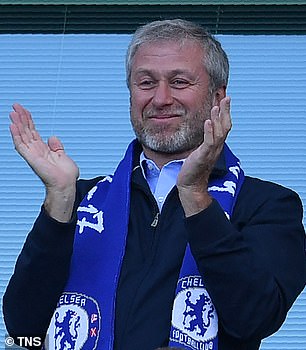 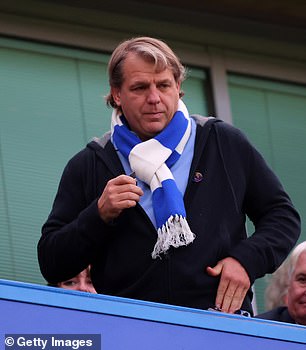 It is understood Liverpool arrived at their £2.7bn ($3bn) figure based on Chelsea’s sale price at five times their annual revenues of £500m ($600m)

Liverpool’s next financial figures, for 2021-22 and due soon, will show revenue of around £600m ($700m) for last season. Five times that figure is £3bn ($3.5bn) but there is an acceptance at FSG it might not be realised. On the other hand if multiple credible bidders emerge, an auction could pump up the final sums bid.

The sales process intensified last week after FSG put out a statement that they frequently received interest ‘from third parties seeking to become shareholders in Liverpool.’ 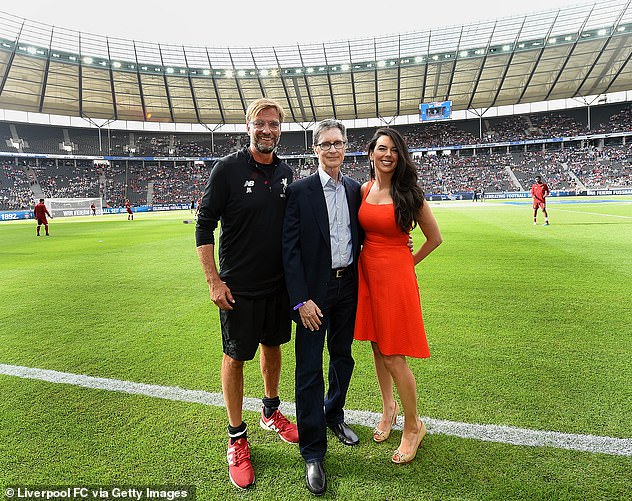 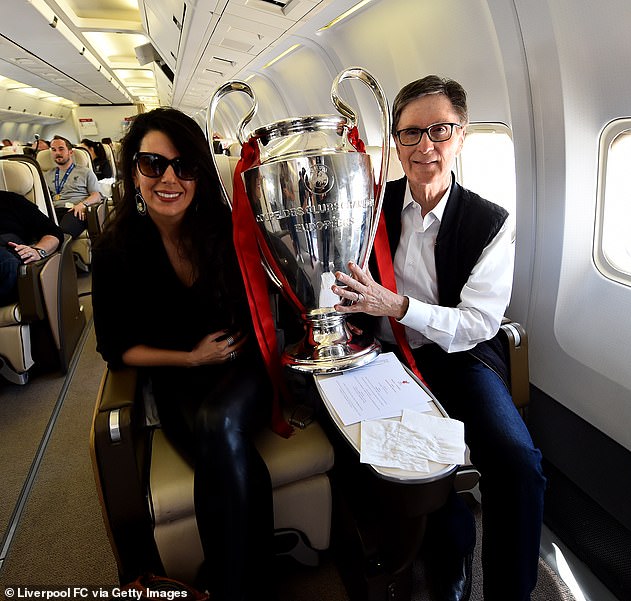 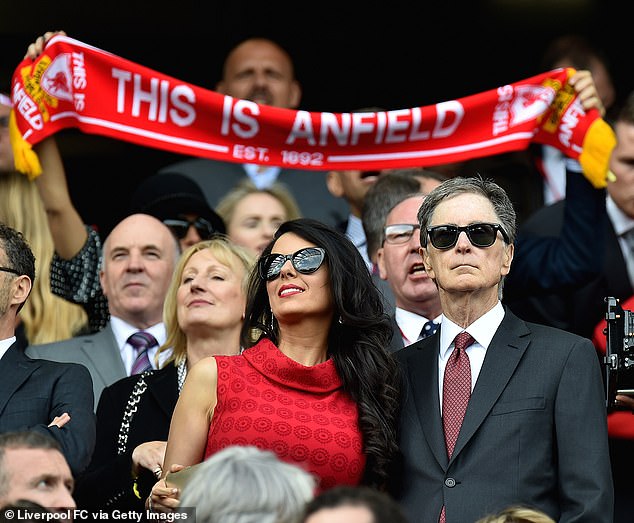 They added: ‘FSG has said before that under the right terms and conditions we would consider new shareholders if it was in the best interests of Liverpool as a club.’

Fenway hope the statement flushes out further interest in order to encourage a bidding war. However they don’t intend to sell to a buyer deemed unethical.

While the identity of the bidder remains a mystery, LA Clippers owner Steve Ballmer and Boston Celtics owner Steve Pagliuca have been linked to the club. The Ricketts family who pulled out of bidding for Chelsea at the 11th hour are understood to not be interested in Liverpool.

Meanwhile, Dubai International Capital ‘could be eyeing’ a deal to buy the club, according to reports in the Middle East. DIC failed to buy the club in 2007 after making a £312m bid. 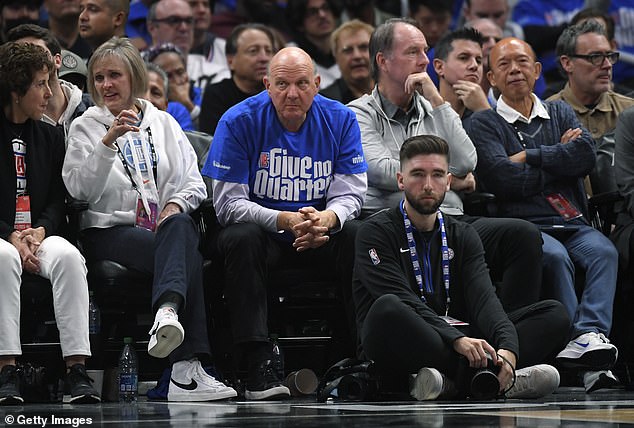 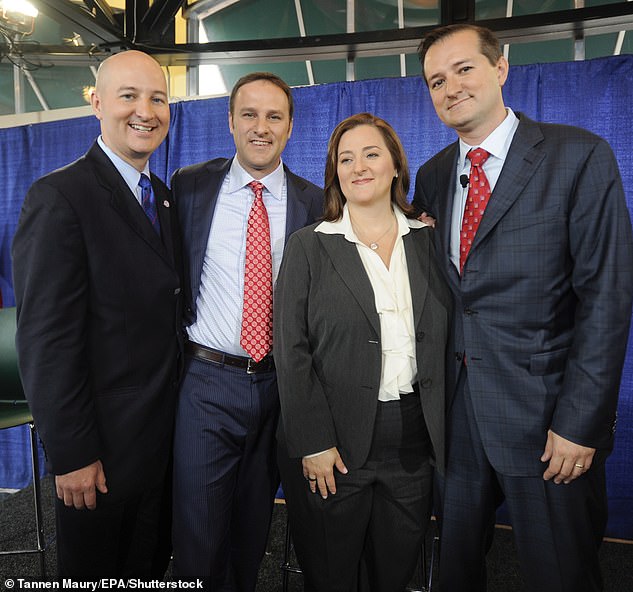 Forbes also reports that the Ricketts family is worth an estimated $3.7 billion, as of 2022