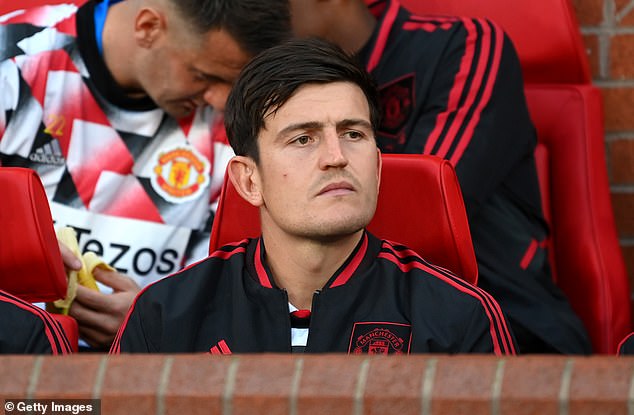 Erik ten Hag was ‘brave’ to drop Man United captain Harry Maguire, says Paul Scholes, after the defender’s nightmare season… as he praises the Dutchman for scrapping his possession system that ‘made fans nervous’

By James Cohen For Mailonline

The England international has seen himself phased out of the United starting line-up this season, with Raphael Varane and new signing Lisandro Martinez preferred to the 29-year-old.

And with United’s fortunes changing for the better ever since his dropping, former United midfielder Scholes heaped praise on ten Hag for ‘changing a lot’ since their 4-0 loss to Brentford. 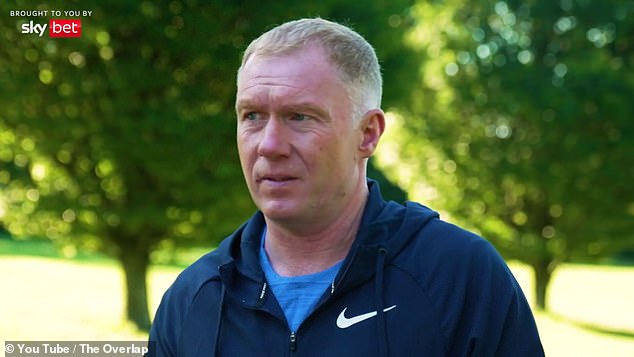 Speaking on The Overlap, in partnership with Sky Bet, Scholes said: ‘He had to leave Harry Maguire out. It was a brave decision. He’s a brave manager.’

The England centre-back has not started a Premier League game since their embarrassing 4-0 loss to Brentford, after which ten Hag made a number of changes to his starting line-up.

United have lost every single game that Maguire has started this year – including league defeats to Brighton and Brentford as well as a 1-0 Europa League loss to Real Sociedad.

Meanwhile, they boast a 100% win record when he is not present. 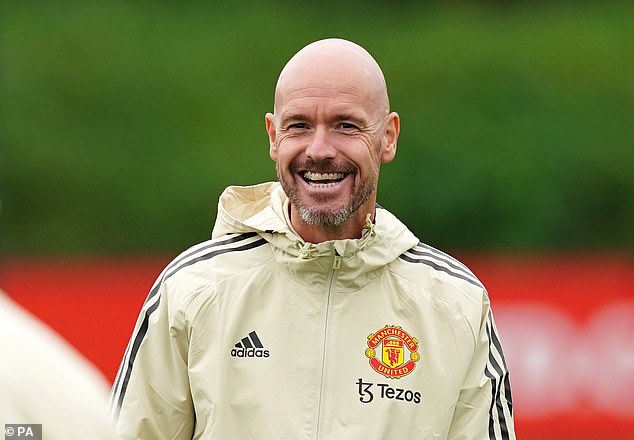 Scholes continued: ‘The crowd get nervous when the goalkeeper tries to play a ten-yard pass, that’s not a Manchester United philosophy, that’s Barcelona or Ajax.

‘I’ve been encouraged with what I’ve seen so far by Erik ten Hag. He’s changed a lot since the Brentford game. The simple thing was, don’t play out from the back.

‘Get the ball forward to your best players. Get Christian Eriksen into centre midfield, a player who can play balls to the forward players.’ 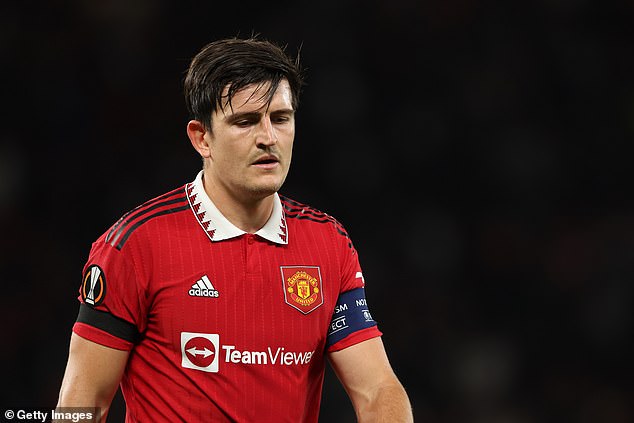 Scholes’ comments about Maguire come shortly after the defender was jeered by England fans at Wembley when his name was read out prior to Monday night’s Nations League encounter with Germany.

Maguire conceded a penalty before losing the ball in the lead-up to Germany’s second goal in the 3-3 draw, putting his place in Gareth Southgate’s World Cup line-up in serious jeopardy.

The 29-year-old was one of England’s star performers during their run to the European Championship final last year but finds himself in a slump for both club and country. 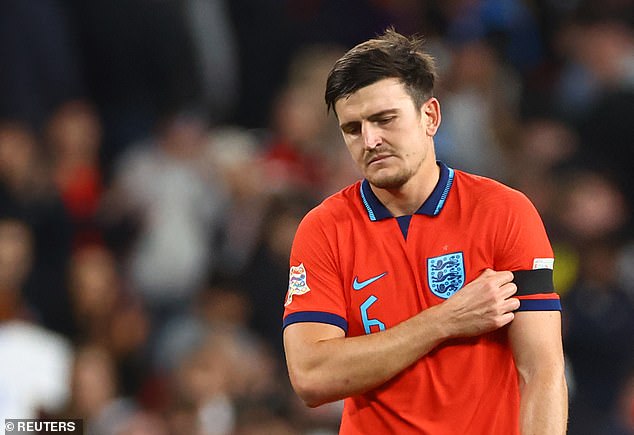 Following defeat in their opening two games of the season, United have managed to redirect their ship and currently sit sixth in the table after a run of wins.

The side have only conceded two goals since their 2-1 win over Liverpool at the end of August – with the only other being Arsenal’s consolation goal in United’s 3-1 win over the Gunners.