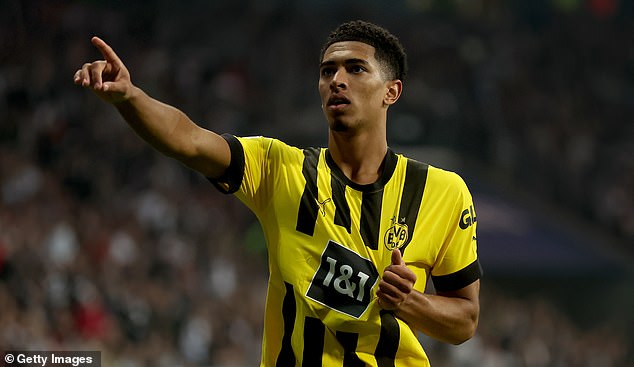 Real Madrid ‘will NOT meet Borussia Dortmund’s £130m asking price of England star Jude Bellingham’ in a huge boost to Liverpool, Chelsea and Manchester City’s hopes of signing the midfielder

By Jacob Ranson For Mailonline

Real Madrid are reportedly unwilling to meet Borussia Dortmund’s £130million valuation of Jude Bellingham – despite being keen on his signature.

The England star is widely expected to leave the German side this summer, with interest being shown from elite clubs such as Real, Manchester City, Liverpool, Manchester United and Chelsea among others.

Los Blancos have pinned Bellingham at the top of their summer wish list as they continue to rebuild their midfield with top young talent. 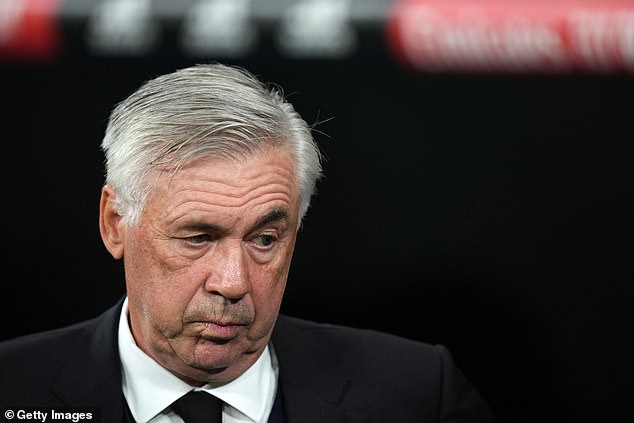 The sticking point is, however, that the Bundesliga side are demanding £130million for his signature this summer.

Therefore although the 19-year-old midfielder is the club’s top target, they are not prepared to meet the valuation, according to Spanish news outlet Sport.

That could open the door for numerous clubs to snap up his signature, including Liverpool, who are keen to bolster their midfield after a miserable start to the new season. 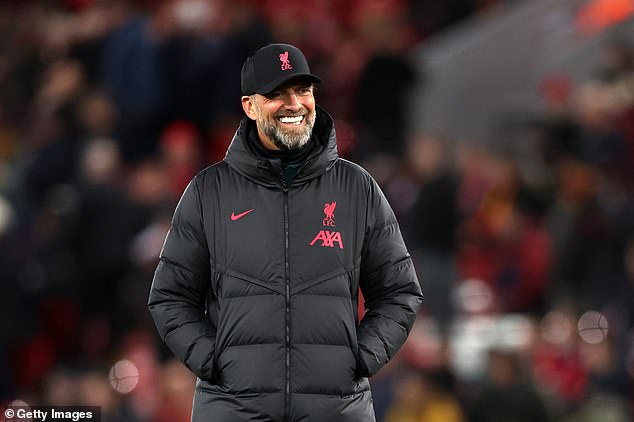 PSG and Bayern Munich have also shown interest in Bellingham, but it was previously reported that he would prefer a move to Real Madrid or the Premier League.

Therefore the likes of Jurgen Klopp’s Reds, City, United and Chelsea will see Real’s current stance as a boost in their bid to tempt Bellingham back home this summer.

Liverpool have been reported as the front-runners on numerous occasions alongside Spanish giants Los Blancos – putting them in the driving seat. 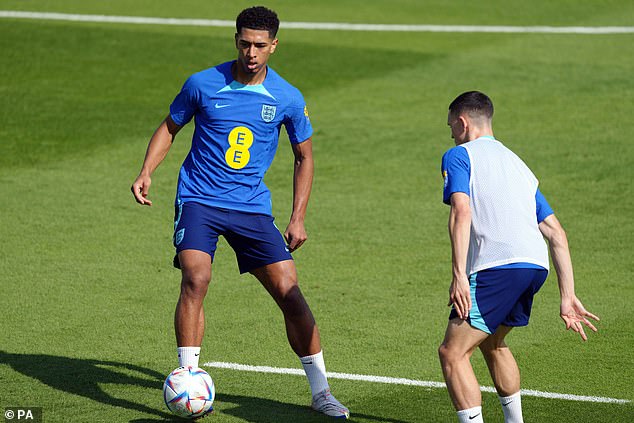 His stock could yet rise even further if he can perform on the world stage for England at the 2022 Qatar World Cup later this month.

Bellingham has already produced nine goals and picked up a further three assists in all competitions for Dortmund so far this campaign.

In total, he has made 109 appearances for Dortmund after moving to Germany for £25million from Birmingham in 2020.