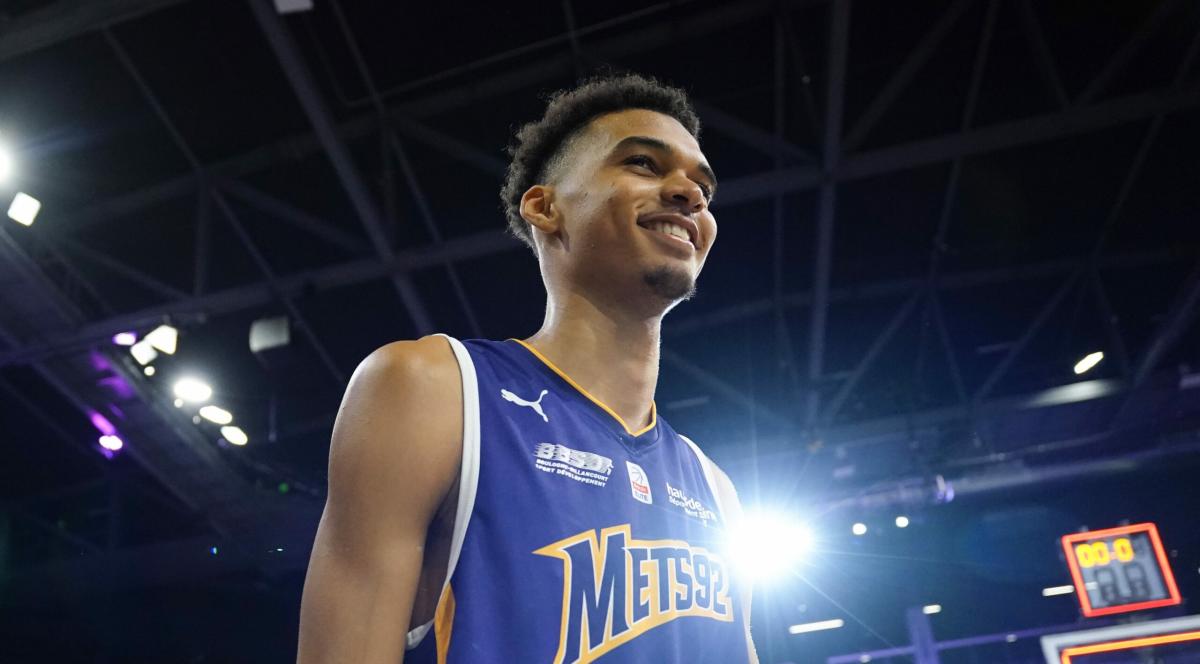 While the Brooklyn Nets will be focused on contending for a title this season, teams stuck near the bottom of the standings will have one major goal – landing the top overall pick for the right to select French phenom Victor Wembanyama.

Wembanyama was sensational earlier this week in a game against the NBA G League Ignite, with 37 points and five blocks – a performance that led LeBron James to call him an alien.

It’s expected that Wembanyama will be the top pick in the 2023 NBA Draft – and Kevin Durant says the NBA is in trouble when he finally hits the court.

“That type of talent and skill…. it just puts a smile on your face if you play basketball, you know? The evolution of the game has taken us this far when we’ve got 7-foot-5 dudes able to do everything on the court.”